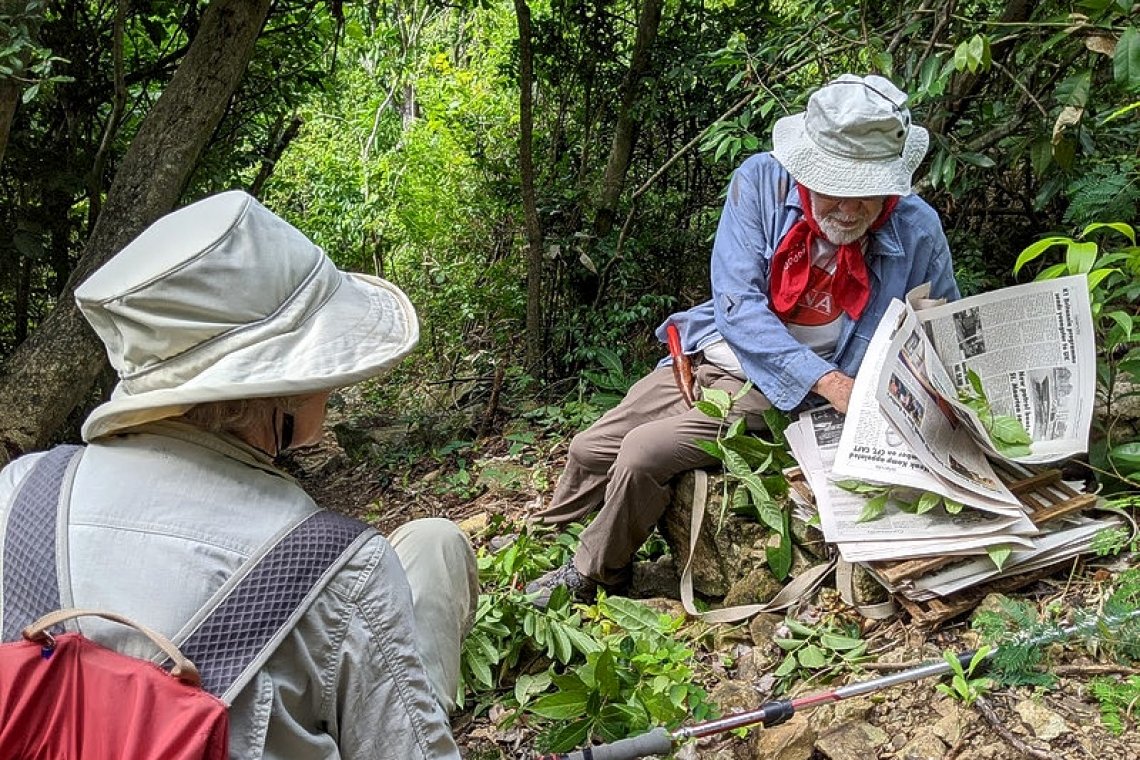 MAHO–Environmental Protection in the Caribbean (EPIC) Foundation announced in a press release on Monday that it has received a grant from Prince Bernhard Cultural Fund to conduct an inventory of all local vascular plants.

According to EPIC, no vascular plant studies have been conducted in St. Maarten since Hurricane Luis in 1995.

Axelrod will collect, identify and document plants that are currently on the island and determine which species can no longer be found (compared to previous publications and research findings). The research’s goal is to catalogue plant species and publish a field guide for a varied audience, including botanists and ecologists.

This research will also facilitate lobbying for the protection and conservation of species and future policy planning, said EPIC.

According to EPIC, it will provide Axelrod with logistical support to ensure that his time in St. Maarten is “most efficiently utilised.” His work will be completed via multiple visits over the course of approximately two years, ensuring plant samples include all seasons and various stages of development such as flowering and seeding, said the foundation.

EPIC said that contributing to Axelrod’s research and the subsequent book is “a great source of pride.” The organisation will also receive a specimen of each plant species collected.

“EPIC is wholly dependent on money received through fundraising, donations and grants in order to operate. Without this grant, we could not support the important work of Dr. Axelrod,” said EPIC Board President Amy Trione.

Prince Bernhard Cultural Fund was founded by Prince Bernhard of the Netherlands in 1940. It supports more than 170 projects annually. Its goal is to support activities in the areas of history, literature, visual arts, music, dance, theatre, art and cultural education, monument care and nature preservation in the Dutch Caribbean.