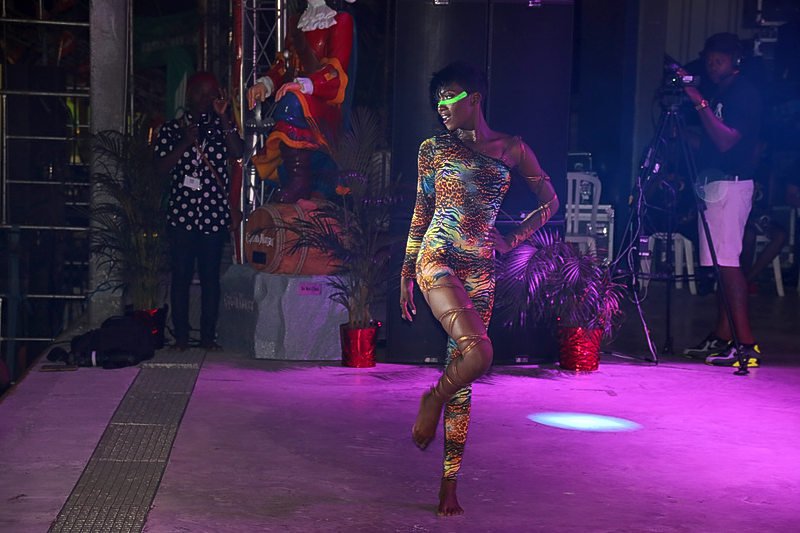 PHILIPSBURG–Queen Pageant fever continued on Tuesday evening with the TelCell Senior Queen Pageant at Carnival Village. Estika Halley was crowned in the early hours of Wednesday morning to a roaring crowd of supporters as the 2016-2017 Senior Queen.

Halley was presented with the top prize of the pageant, a vehicle courtesy of Motor World. 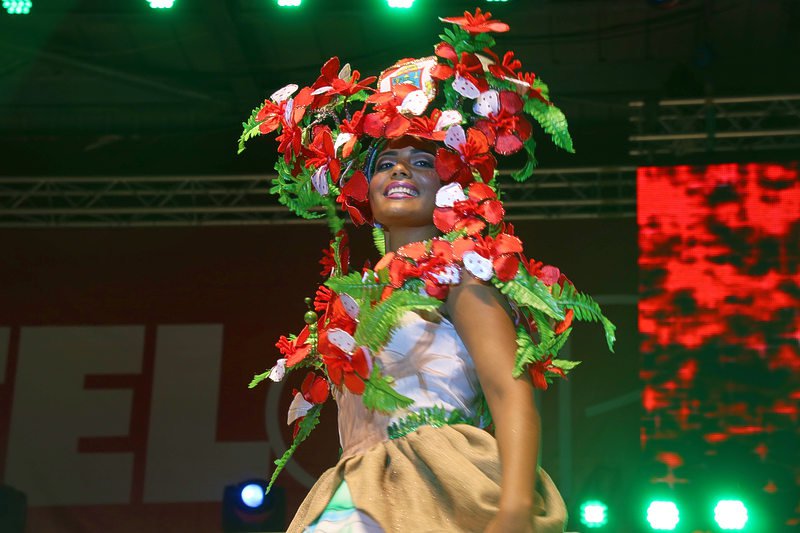 First runner-up Keshana I. Hamer was the most popular contestant of the evening and received six of the 13 sashes in the competition. During the entire competition she was seen as the favourite to win, but the judges picked Halley as the winner over Hamer. The crowd did not agree with the judge’s decision, as evident from the loud gasps from the crowd when the winner was crowned.

Second runner-up Roxanne Webster also did a stellar job during the Queen Pageant and Mimelle Jouenne became third runner-up. The other participant was Nicole Pantophlet, who did not win any of the 13 sashes.

Minister of Culture Silveria Jacobs was on hand to give out the prizes to the Senior Queen participants.