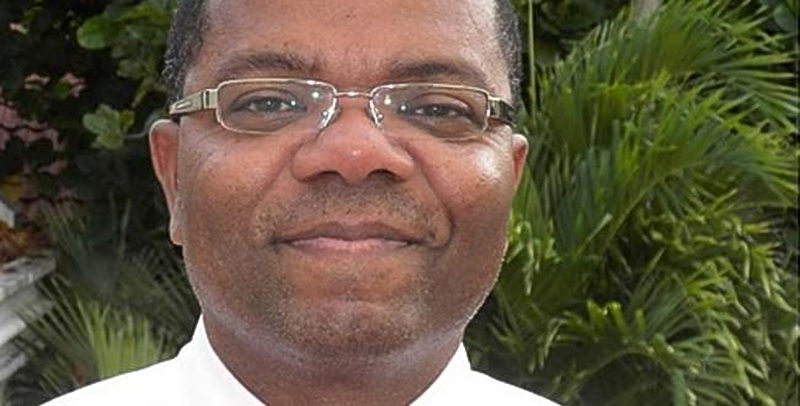 WILLEMSTAD – Former Prime Minister of the Netherlands Antilles Etienne Ys has been appointed “formateur” of a new government for Curaçao.

Leader of the winning party in Friday’s parliamentary elections PAR Eugene Rhuggenaath, the intended next Prime Minister, had proposed Ys to Governor

Ys will form a government with the parties PAR, MAN and PIN. According to Rhuggenaath, the new cabinet must give priority to poverty reduction, social development and employment.

The three parties with a combined 12 of the 21seats in Parliament have already signed a coalition agreement and divided the nine ministries among themselves. PAR (6 seats) and MAN (5) both will get four ministries and PIN (1) one.