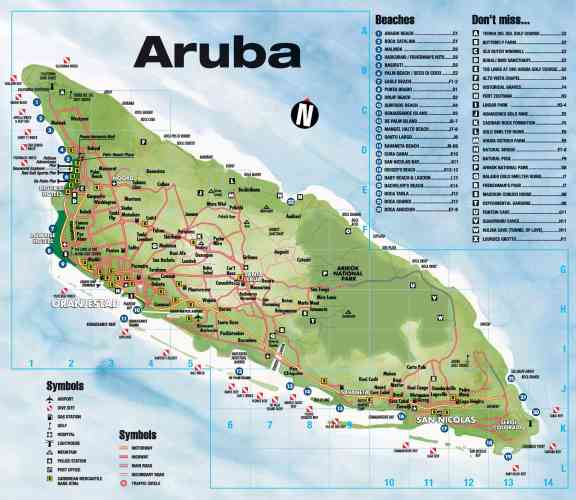 BRUSSELS–European Union (EU) finance ministers are set to add the British overseas territory of Bermuda and the Dutch Caribbean country of Aruba to the bloc’s blacklist of tax havens on Tuesday, according to EU documents and officials.

The United Arab Emirates (UAE) are also on the draft new list, but Italy and Estonia are opposing listing of the emirates, a document seen by Reuters shows. The largest review of the list since its adoption in December 2017, is expected to see the number of listed jurisdictions triple from the current five.

Barbados and the Arab Sultanate of Oman are also on the expanded draft list, EU documents show. Other jurisdictions in the Caribbean and the Pacific Ocean are set to complete the updated list.

The 28-nation EU set up the blacklist after revelations of widespread tax avoidance schemes used by corporations and wealthy individuals to lower their tax bills. Blacklisted jurisdictions face reputational damage and stricter controls on their financial transactions with the EU, although no EU sanctions have yet been agreed on by European states.

Britain had pushed other EU states not to include Bermuda on the list, but has lifted its objections after the European Commission argued that the island has “been playing games” to dodge EU requirements, according to minutes of a meeting of EU envoys on the matter.

Jurisdictions are added to the tax haven blacklist if they have shortfalls in their tax rules that could favour tax evasion in other states. They are removed from the blacklist if they commit to reforms by set deadlines.

Bermuda was required to change its tax rules by the end of February but added new loopholes in revised legislation and did not provide a final text by the deadline, the Commission said according to the document.

The draft list prepared by EU tax experts also includes the UAE, a financial centre for the Middle East, but Italy and Estonia are blocking its inclusion, the document shows. A final decision will be made by finance ministers at a meeting on Tuesday.

The Netherlands would veto the listing of its overseas territory of Aruba if the UAE was removed from the draft list, according to the document and two European officials. Last week, EU states blocked the adoption of another blacklist of countries that show deficiencies in countering money laundering and terrorism financing, after pressure from Saudi Arabia, the United States and Panama.

At a closed-door meeting on Friday, the Italian representative said the UAE should be given until the end of this year to change its rules and comply with EU tax standards, a document shows. Italy said the UAE — a federation of emirates, which include the top financial hubs of Dubai and Abu Dhabi — had “constitutional constraints” that justified its delay in changing rules.

Most of over 60 jurisdictions monitored across the world by the EU were given one year, until the end of 2018, to comply with EU standards and avoid being blacklisted.

The EU blacklist originally comprised 17 jurisdictions, including the UAE, but shrank to five after most listed states committed to change their tax rules. The list currently comprises Samoa, Trinidad and Tobago, as well as American Samoa, Guam and the US Virgin Islands.