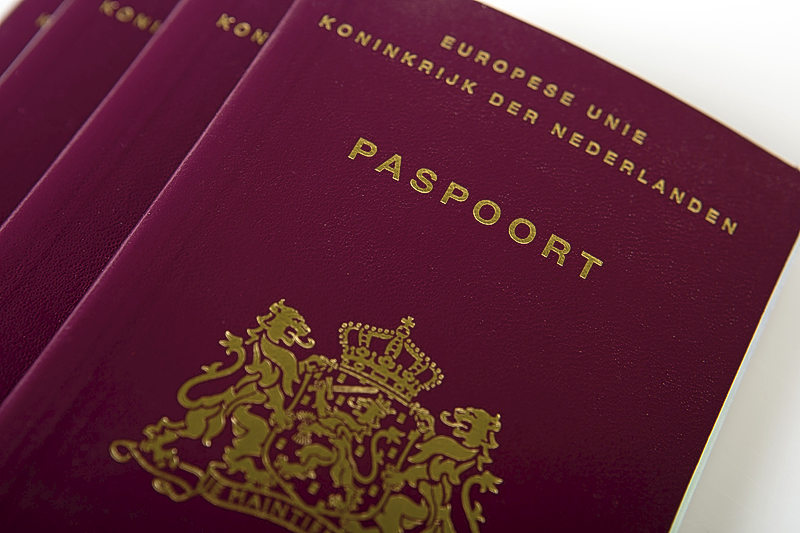 THE HAGUE–St. Maarteners who came to the Netherlands after Hurricane Irma are free to take up residence in this country, but they remain responsible to arrange their own housing and means of support, stated Dutch Minister of Home Affairs and Kingdom Relations Kajsa Ollongren on Monday.

“The point of departure is the self-reliance of the citizen. Citizens from St. Maarten are in first instance responsible for their means of support and housing,” stated Ollongren in a letter to the Second Chamber of the Dutch Parliament in response to questions about the arrival of at least 30 St. Maarteners in the Netherlands without income or suitable housing.
After Hurricane Irma, St. Maarten residents reported at Dutch municipalities with questions or a request for assistance, such as housing, explained the Minister. “It concerns several dozen people who immediately departed the island without any preparation and who can’t (any longer) stay at friends and family. There were also some cases of acute medical urgency,”
According to Ollongren, it is up to the municipalities to determine whether to honour these persons’ requests for housing, financial or other support, based on existing regulations and laws. A number of municipalities have provided emergency housing for those who were unable to stay with friends or relatives.
Ollongren stated that her Ministry has been in close contact with the municipalities concerned. A “working method” was developed in mutual consultation with these municipalities which focuses on an individual approach where this specific group of St. Maarteners is concerned. This means that the municipality and the individual person(s) discuss the personal situation and the possible solutions.
The Minister confirmed that a St. Maarten resident with a Dutch passport is a Dutch citizen and as such can stay and reside in the Netherlands without restrictions. However, the same regular rights and obligations are applicable to the St. Maarteners when they choose to become residents of the Netherlands.
“This also means that the desired facilities, such as housing, are not immediately available. The assistance of the Netherlands to St. Maarten is focused on the island itself. In case a St. Maarten resident still opts to move to the Netherlands, then it means that he or she will be responsible to provide for his/her own means of support and housing,” Ollongren stated.
The Second Chamber had asked the Dutch Government to provide clarity on the issue of the so-called “hurricane refugees” from St. Maarten. Member of Parliament (MP) Liesbeth van Tongeren of the green left party GroenLinks did so during a meeting last week after hearing stories about St. Maarteners who came to the Netherlands without income or housing.
Some 30 of this group have been unable to register at a municipality, in particular in Haarlem and Leiden. These two municipalities have, so far, not allowed the St. Maarteners to be registered, which leaves this group devoid of permanent housing or social welfare. The group was placed in emergency shelters, the persons do receive a small daily allowance and school has been arranged for the children.
The Ministry of Home Affairs and Kingdom Relations BZK, the Association of Dutch Municipalities VNG and a number of municipalities are working on a national policy addressing how to deal with people from St. Maarten who want register in the Netherlands and who want to make use of housing, social security and other social facilities.
In anticipation of this national guideline, the involved municipalities have engaged in talks with the displaced St. Maarteners to attain more clarity on their intentions and future prospects. The municipalities actively support a return of these St. Maarteners to their island.
GroenLinks and the Socialist Party (SP) are urging the Dutch Government to come with practical solutions for the St. Maarteners who have not been allowed to register at a municipality. MP Ronald van Raak of the SP wants the St. Maarteners to be treated equally and called it “very strange” that St. Maarteners had to “shop around” for a municipality that did allow them to be registered.
Some of the municipalities that have been cooperative are Groningen, Rotterdam, The Hague, Amsterdam, Tilburg, Almere and Lelystad. After the hurricane, Amsterdam has registered 42 persons from St. Maarten, Rotterdam 32, The Hague 8 and Almere 5.
Constitutional Law Professor Arjen van Rijn has voiced criticism about the reluctant attitude of BZK and the municipalities that have refused to register the evacuated St. Maarteners.
Van Rijn emphasized that there was a clear guideline: the law. Persons with Dutch nationality cannot be refused in the Netherlands. He said that legally it was totally clear that St. Maarteners should be allowed to register when they request such.