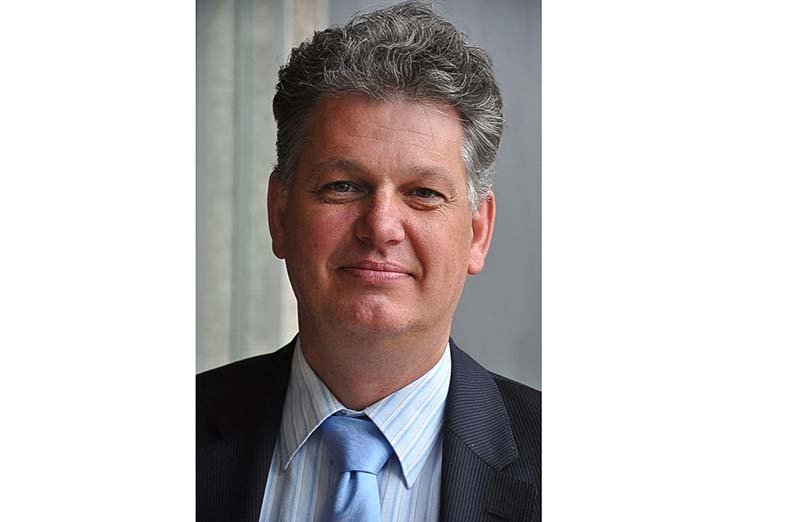 Hero Brinkman in 2009 when he was a member of the Second Chamber for the PVV party. (File photo)

AMSTERDAM–Former Member of the Second Chamber of the Party for Freedom PVV police inspector Hero Brinkman, known in the Dutch Caribbean for his often rough attitude towards the islands, was arrested on Monday. He is suspected of violating the official secrecy (“ambtsgeheim”).

Police confirmed the arrest of a member of the Amsterdam police and stated that the person had been locked up and would be heard. However police did not release the person’s name, or the reason for the arrest.

The announcement of Brinkman’s arrest came from his lawyer, who told the media that so far he has no details on what has exactly happened. Authorities searched Brinkman’s home on Monday morning.

The NRC newspaper reported that Brinkman had been arrested for leaking confidential information to De Telegraaf newspaper regarding a mosque in Amsterdam. De Telegraaf story stated that board members of the Arrayan Mosque were being monitored by security agencies due to radicalisation and jihadist activities.

In July last year, Brinkman was dismissed provisionally with a probation of three years due to neglect of duty, involving a fight at a bar where a woman had hit another woman with a glass in the face. Brinkman supposedly forced an apparent innocent woman to admit. The person who did commit the abuse in the bar reported to Brinkman, but the latter sent her home.

The 52-yearold Brinkman was in Parliament for the PVV until 2012. As a Member of the Permanent Committee for Kingdom Relations, formerly the Committee of Antillean and Aruban Affairs, Brinkman caused quite a commotion on various occasions. He regularly accused the Dutch Caribbean politicians of being corrupt and committing nepotism.

In January 2008, Brinkman infuriated the then Parliaments of the Netherlands Antilles and Aruba during the Inter-Parliamentary Consultation of the Kingdom IPKO by referring to the islands as a “corrupt bunch of thieves.”

In January 2009, Brinkman’s statements that the Aruba Government was corrupt and its Justice Minister a liar caused a brawl outside the Aruba Parliament building at the start of the IPKO. Brinkman was expelled from the Dutch delegation, but the incident left its mark on the IPKO meetings.

After his career as Member of Parliament (MP) ended in 2012, Brinkman returned to the Amsterdam Police Force. But he remained politically active. In 2017, he again tried to get into the Second Chamber with his Entrepreneur’s Party (“Ondernemerspartij”), with little success: during the March 15 elections he secured a mere 13,000 votes.