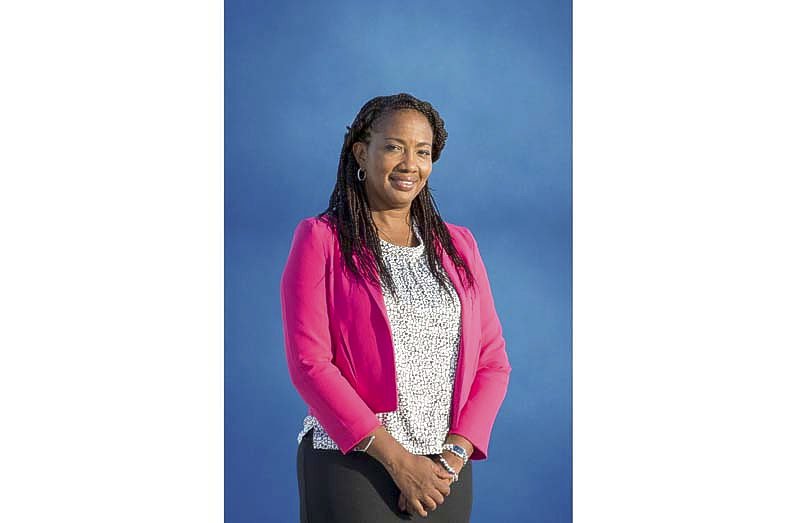 PHILIPSBURG–The average pass rate for this year’s Foundation Based Education (FBE) Exit Exams has increased compared to last year. Education Minister Silveria Jacobs announced on Wednesday that the average percentage stood at 58, up from 55 last year.

The national average for the General Knowledge Test (GKT) was 57 per cent, a six per cent increase over 2015. The average for Mathematics stands at 62 per cent, up from 55 per cent a year ago. The English average is 72 per cent, a 15 per cent growth from last year.
Dutch Language was the only subject that saw a decline in the average percentile. The average gained in the Dutch was 43 per cent, down by three per cent from last year when the average was 46 per cent.
The pupils who gained the highest overall per school and highest scores in the individual subjects will be honoured at a special ceremony by Jacobs on Saturday, June 25.
A total of 531 pupils sat the exit examinations from April 12 to 15. A number of pupils who could not take the exam during that period, due to illness or other valid reasons, were able to sit them in the week following the formal session.