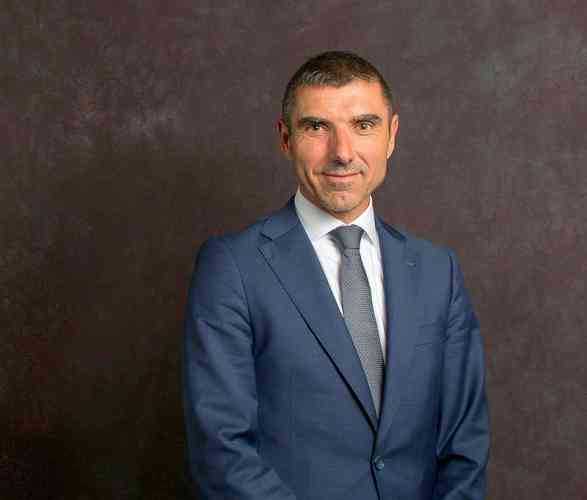 THE HAGUE–Dutch State Secretary of Public Health, Welfare and Sports Paul Blokhuis will be making an additional amount of one million euros available annually to combat smoking, obesity and excessive alcohol use in Bonaire, St. Eustatius and Saba.

The state secretary made this announcement during his visit to St. Eustatius and Saba on Monday. The additional one million euros will also serve to promote healthy eating, physical activity and sports, it was stated in a press release from the Dutch government.

Blokhuis will be consulting with the public entities Bonaire, St. Eustatius and Saba as well as social organisations to arrive at a Caribbean Prevention and Sports Agreement. This pact, which should result in a healthier lifestyle for the 24,000 people living in the Caribbean Netherlands, should be ready by early 2019, at which time the additional funds will become available.

“People are smoking relatively little in the Caribbean Netherlands compared to the Netherlands. Women smoke and drink less, but they suffer from obesity more often and they don’t engage as much in physical exercise. So we should not come with the same ideas and strategies as in the Netherlands, but we should work together with the islands to think of something that has the best effect here,” said Blokhuis.

Topics that will be included in the Caribbean Prevention and Sports Agreement are healthy school meals for children and the additional input of community sports coaches, so there will be more opportunities for children and others to engage in sports and physical activities.

“Here too it is important that we look at things in a Caribbean way to make it work in the best manner. For example, in Saba there is barely a road that isn’t steep. Walking takes quite an effort and cycling is barely possible for regular people. Of course there are ways to get people to move more and together we have to take a good look at that,” said the state secretary.