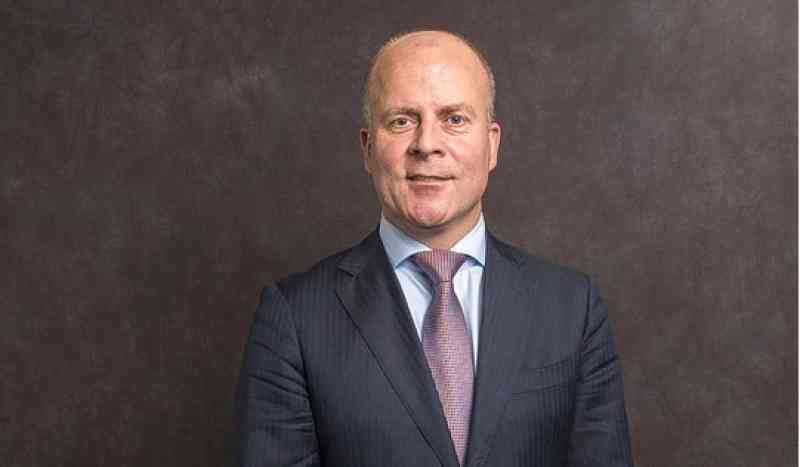 THE HAGUE–A facility is being set up for direct funding of non-governmental organisations (NGOs) in St. Maarten because their direct input in the country’s recovery process remains important.

Dutch State Secretary of Home Affairs and Kingdom Relations Raymond Knops stated in a letter he sent to the Second Chamber of the Dutch Parliament on Monday the World Bank, which manages the Dutch-financed St. Maarten Recovery Trust Fund, that he has made concrete proposals to the Trust Fund Steering Group.

“Strengthening of the carrying capacity and use of synergy possibilities through mutual cooperation of NGOs and international organisations is necessary to book more and quicker results; for example, where it concerns the repairing of homes and other smaller projects that increase the people’s resilience against [effects of – Ed.] natural disasters,” Knops stated in his letter.

Member of the Second Chamber Antje Diertens of the Democratic Party D66, during a general debate mid-February 2019, had inquired about ways to speed up the use and funding of smaller recovery projects through the NGOs.

“The Netherlands also emphasised that each new project or programme needs to be assessed on effective and efficient execution, public, private or a combination of both, with local and/or international organisations,” Knops explained.

In response to a question of Member of Parliament (MP) André Bosman of the liberal democratic VVD party, Knops announced the assignment of additional funds to contribute to the replacement of the destroyed light-poles of Raoul Illidge Sports Complex in St. Maarten.

After Hurricane Irma, the International Olympic Committee (IOC) set up a US $1 million emergency fund to help restore sports infrastructure on the islands that was hit by the 2017 hurricanes. Of this $1 million, $100,000 was made available to the Netherlands Olympic Committee/Netherlands Sports Federation NOC-NSF to help repair the light-poles of St. Maarten’s sports complex.

Because the IOC contribution was insufficient, NOC-NSF approached Knops for additional funds. This request was honoured and an additional 62,000 euros was made available. The Dutch Royal Soccer Union KNVB was in charge of the technical execution of the project to restore the light-poles at Raoul Illidge Sports Complex.

The light-poles were installed in April 2019.