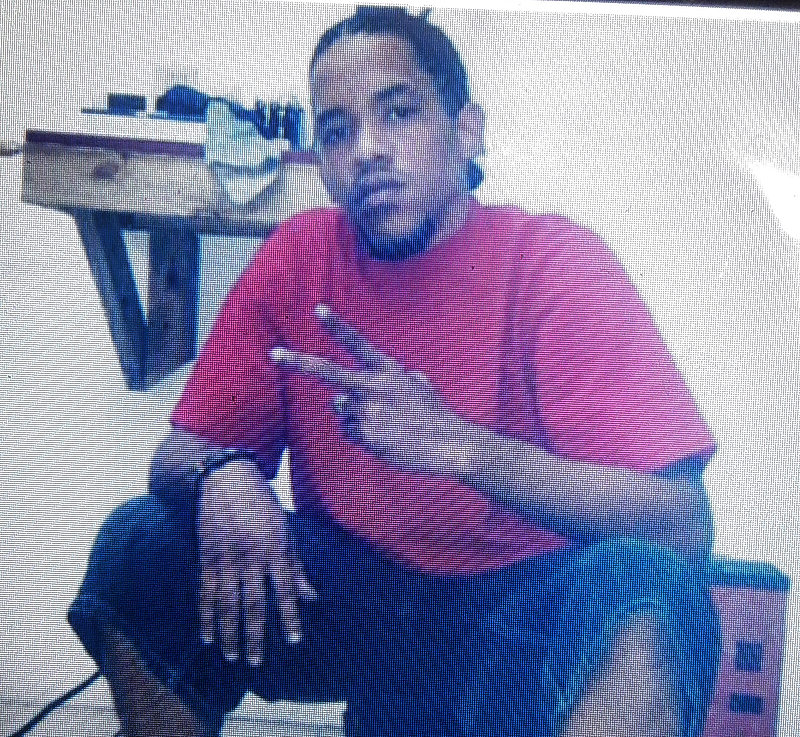 PHILIPSBURG–The families of Edwin Rosario and Luis Diaz-Sarant are upset with the way police are handling the search for their missing boys. The two checked in at Simpson Bay Resort on Monday afternoon and were never seen or heard from again.

Family members started to look for the boys and ended up at the police headquarters in Philipsburg on Monday evening, informing officers on duty that their family members were missing. According to Diaz’ mother Penny Diaz, the officers were rude and told her she had to come back in the morning to file a missing person report.
She spoke to officers again at the station on Tuesday and was told that her missing son and his friend were not a priority right then. The family now understands the boys checked out of the hotel early Tuesday morning.
“Do they have to die before police go and search for them? On Monday, my son checked into a hotel and at 3:00am he checked out with his friend and disappeared. All I want is to find my son,” Diaz told The Daily Herald.
The family went to the police station again on Wednesday, only to be interrogated by police about the two young men’s past.
Police issued a statement on Wednesday requesting that anyone with information that can help the investigation contact the Department at 911 or 542-2222 ext. 208, or call the tip line 9300.