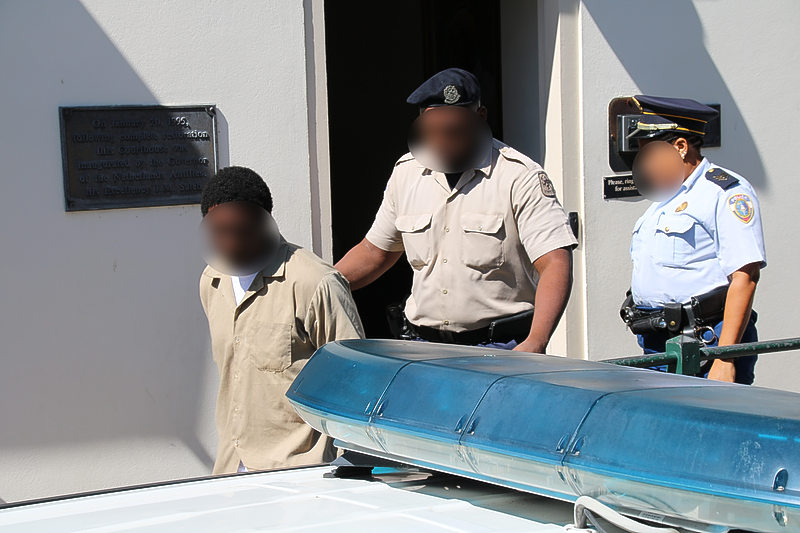 PHILIPSBURG–The suspect R.B. stands accused of stabbing the late Alexandro Hodge on September 1, near the Delta Petroleum gas station in Dutch Quarter around 1:50pm. The afternoon stabbing was a result of an argument between the two men. Hodge died on the spot as a result of his wounds.

The case has been moved to February 15, because the investigation is still ongoing and the Prosecutor’s Office needs more time to finalize the case. Hodge was a resident of the district and many witnessed the fight, and provided police with information concerning the brawl.

R. B.’s attorney Safira Ibrahim filed a motion to postpone his pre-trial detention, however, the Judge stated that three witnesses identified him as the person who stabbed Hodge and he will have to stay in custody because he can be considered dangerous to society if indeed he killed Hodge.