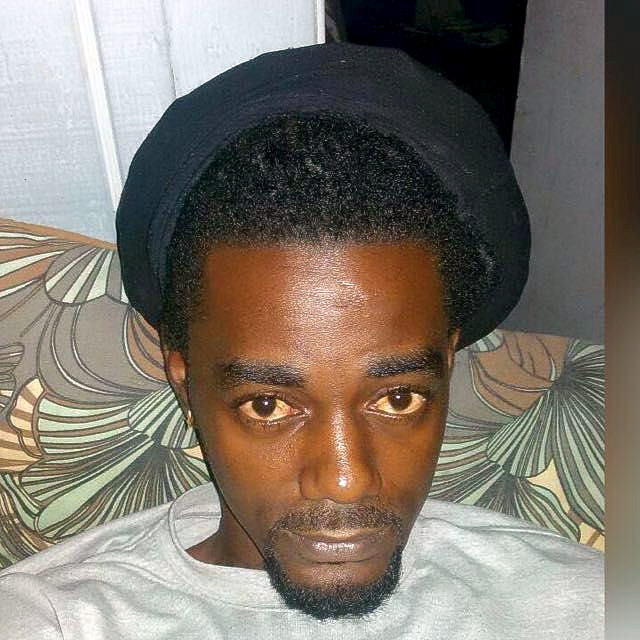 SUCKER GARDEN–Police are requesting assistance from the community that can lead to the capture of those responsible for the death of two persons who were found dead in their vehicle in Sucker Garden on Friday evening. The man has been identified as Taheba York (31) and the woman as Sabrena Martes (23).

Police spokesman Chief Inspector Ricardo Henson stated that at Emergency Dispatch 911 received a call at 10:45pm Friday of a shooting that had taken place shortly before in the area of Sucker Garden. On the scene the officers encountered a white Hyundai with licence plate P-7712 that had heavily tinted windows. The officers also saw that the vehicle in question had numerous bullet holes.

“Opening the doors of the vehicle, the investigating officers encountered a man and a woman who were not showing any signs of life. The scene was immediately closed off. Immediately the Detectives and Forensic Department were sent to the scene to speak to potential witnesses and to collect evidence,” stated Henson.

It is still unknown who is responsible for the shooting and why it took place, according to police. The Detectives request that anyone who may have information in connection with case call the tip line 9300 or tel. 542-2222 ext. 215 or 911.

York was the father of a young son while Martes had a five-year-old daughter.