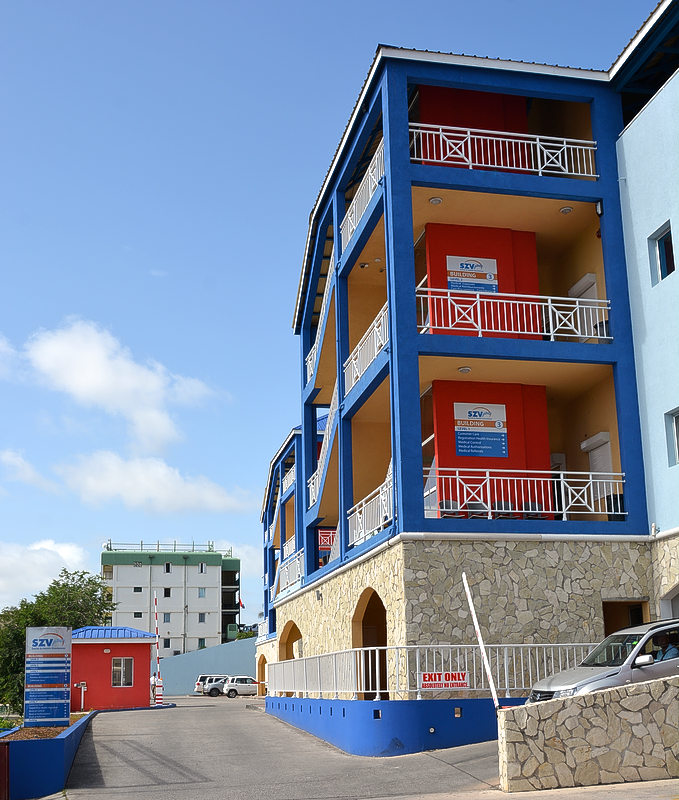 PHILIPSBURG–Oliver Arrindell, the father of a son, who is a year and seven months old, has accused Social Health Insurances SZV of dragging its feet on the referral of his son to the Netherlands for various forms of therapy to recover from a condition he suffered at birth.

In an invited comment, SZV said it has had extensive communication with Arrindell related to the care of his son and had discussed the different options that are available to him, which are covered by his insurance at SZV, as is regulated by the law.

Arrindell said his son was born at St. Maarten Medical Center (SMMC) with a condition that is still affecting him. His son was originally flow out to Curaçao when he was three days old for medical attention. He spent nine days in Curaçao and he received medical care. The father said the condition affected his son’s ear, neck, hand and brain. His son was later flown to the Dominican Republic where he spent two months undergoing various therapies.

After returning to St. Maarten, his son was later scheduled to be flown back abroad for further therapies in December 2015, but couldn’t because the doctor was on vacation. In March 2016, his son was flown abroad again but the hospital was full and he did not receive any therapy. His son had also received care from professionals in Colombia, who advised that his son needed therapy and that he couldn’t remain in St. Maarten as such care was not available.

Arrindell said a local doctor recommended that his son be flown to the Netherlands for proper medical care and he was under the impression that all was ready for him to take his son to the Netherlands, but SZV is giving him the run around. He said SZV first informed him that he must “write out of St. Maarten and write into the Netherlands, he will have 90 days to obtain medical insurance for his son from the Netherlands. He did not agree with this and via an attorney communicated this to SZV.

He claims SZV had agreed to this initially, but later asked him to sign a letter indicating that it will not be responsible for him and the child in the Netherlands. He said the situation is currently at a standstill.

Arrindell said he wants SZV to act and approve his child’s care in the Netherlands so that he can get the necessary therapy he needs to get better because at the moment his child is getting worse. The man said he has been contributing to SZV via premiums in excess of 20 years and now it is time for SZV to take care of his child’s medical needs.

SZV said: “We can confirm that we have had extensive communications with this customer pertaining to the case of his son up to December 22, 2016. We discussed the different options that are available to him, and that are covered by his insurance at SZV, as is regulated by the law. SZV cannot disclose personal and medical details of our customers to the media. For this reason we will not be able to go into detail into (The Daily Herald’s) inquiry.

“In general SZV would like to state that the different health care packages are regulated by laws and managed by SZV. The packages do have limitations in the care that is covered. We do our best to communicate these to our customers as clearly as possible. In cases where the required care is not available on St. Maarten, we also offer limited assistance and usually this consists of directing customers to third party institutions who may be able to offer support where we cannot.”