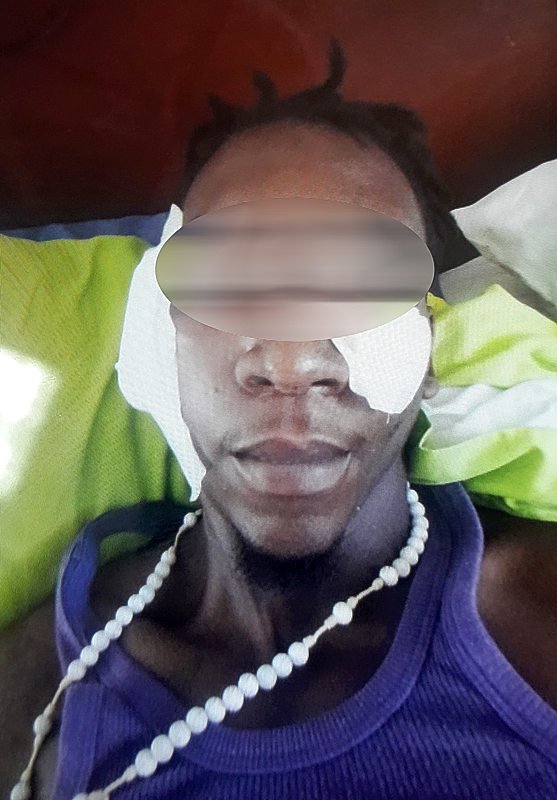 SOUTH REWARD–The father of the two brothers who were involved in a scuffle that resulted in one being shot in the face in South Reward on November 16 has dismissed the version of the story that was issued by the Police Force in its report of the incident. He said his eldest son is currently locked up for a shooting for which he was not for.

The father, Erwin Martina, said his 22-year-old youngest son got shot when a self-made gun he was carrying accidentally went off when his 30-year-old brother was trying to take the gun from him on their father’s request. Martina said also that the incident had not occurred in front of St. Maarten Vocational Training School (SMVTS) as the police had reported, but rather in the yard at his home on Pigeon Pea Road in South Reward. Martina said he had witnessed the entire incident.
He said his younger son was angry about an unrelated incident during the morning hours and he subsequently saw his son in the yard with a gun that his son had made himself.
“He had a gun long time without me knowing,” Martina said. “When I saw him with the gun, I called his mother and his mother called our big son so that he can go and talk to him. I told the oldest brother to see if he can talk to him and when he gets close to him to grab him and take the gun from him,
“When he went to take the gun from his brother, the gun went off. The big brother thought that he had gotten shot and so he ran off. And the small one still had the gun in his hand and ran down the road. He hit himself on a pole and he continued running down the road with the gun.
“At one point I couldn’t see him anymore. I came out the house running to look for him and I met up with him at the Vocational School and he told me that someone took the gun from him. It was my youngest son who had the gun. The big one did not have any gun and he was arrested for this for 11 days.”
Martina said he is very unhappy that his oldest son is detained for something that was not his fault. He said that although the younger brother had explained what happened to the police, they have still kept the older brother in jail. He said his older son has a good job and he would like him to be released so that he can return to his job and not risk losing it for something that was not his fault.
“I want my son released, because he is a very nice guy and he is innocent,” Martina said.
The father and mother said they are both distraught over the entire incident. Martina said his son is set to appear in Court on Wednesday and he is hoping that he will be released at that time.
He said his youngest son has since been released from the hospital and is expected to be flown to Curaçao today, Tuesday, for medical attention for the wound to his face. 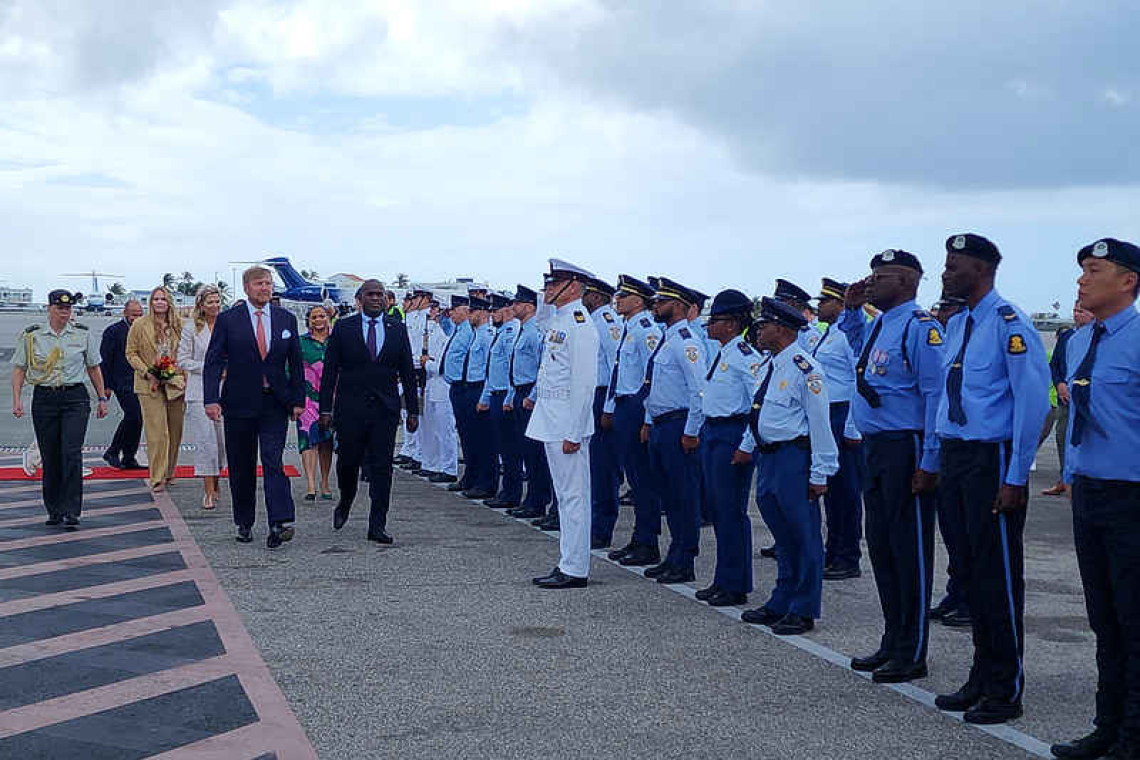