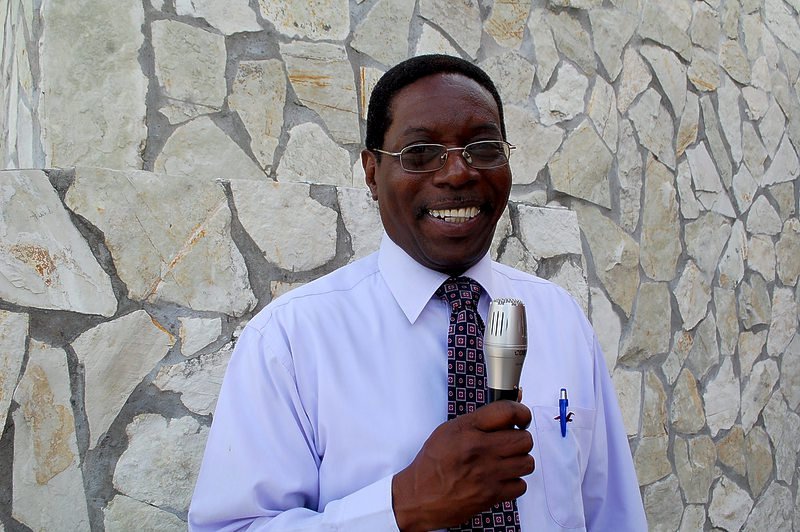 PHILIPSBURG–News travelled quickly on Wednesday afternoon when radio personality Fernando Clark was fired with immediate effect by PJD2 radio Managing Director Don Hughes from the radio programme Viewpoint on 102.7FM. According to information provided to The Daily Herald, Clark had a run-in with a fellow radio host.

United People’s (UP) party leader Theo Heyliger was on the radio programme “Breakfast with De Robert” on Sunday when Heyliger told the radio host on the air that St. Maarten’s 2016 budget was not balanced. In a subsequent programme hosted by Clark, a caller requested clarification about Heyliger’s statement. “That is not true. St. Maarten has a balanced budget this year. The host interviewing Heyliger should have corrected Heyliger,” stated Clark live on the air.

This caused quite some commotion as the host of the previous programme stormed into the PJD2 studios and had a heated altercation with Clark. The other host told Clark he would make sure Clark was kicked off the air and he would speak to Hughes about the matter.

On Wednesday, Clark was requested to meet with Hughes and the short meeting resulted in his termination as the host of the popular 12:00pm talk show programme.

His dismissal letter states, “Effective immediately, management of Voice of St. Maarten wishes to terminate your services as host of Viewpoint and People’s Voice. The narcissistic attitude that is often displayed has become a matter for concern and could be a possible cause for problems in the future.”

Clark took over the programme from veteran radio personality Lloyd Richardson in 2015.