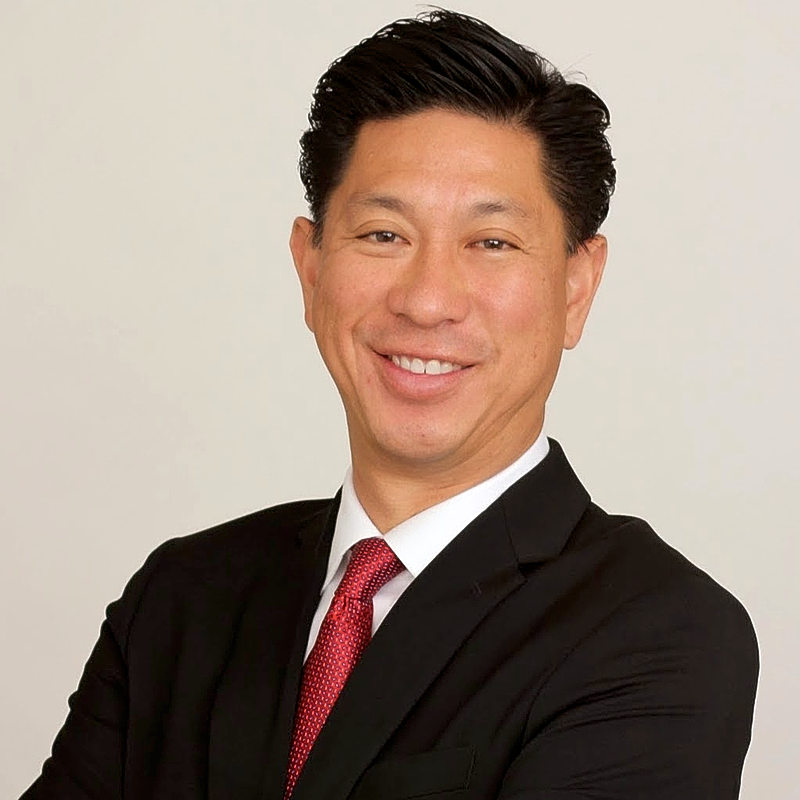 PHILIPSBURG–Finalising the changes to the civil code on short-term labour contracts and the construction of a new general hospital for St. Maarten are amongst the plans of the Ministry of Health, Labour and Social Affairs VSA for 2017.

Health Minister Emil Lee outlined the plans to Members of Parliament (MPs) during Monday’s public sitting of parliament on the draft 2017 budget.

Plans in the area of labour reform include finalising the changes to civil code; implementing the consensus document which was signed recently; having a general mandatory pension scheme that is fully transferrable; and increasing the compliance culture in the country.

In the area of health, the plans include finalising the National Health Insurance (NHI); Health Information System; having a new tariff structure for St. Maarten Medical Center (SMMC); focussing on health promotion and disease prevention including vector control management; the construction of the new medical centre and strengthening cooperation with French St. Martin, in particular in areas such as hospital and specialised care and reviewing the Health Care Institution policy and legislation amongst other plans.

Under social reform the Ministry plans to review and enhance the financial aid legislation; evaluate crises care assistance and facilities; reviewing an increase in the AOV age to 65; further implementation of empowerment programmes and community assistance to vulnerable groups and developing and/or review of social care policy, domestic violence policy, early childcare policy and sexual reproductive health policy. The total budget for the VSA Ministry for 2017 stands at NAf. 4,565,000.