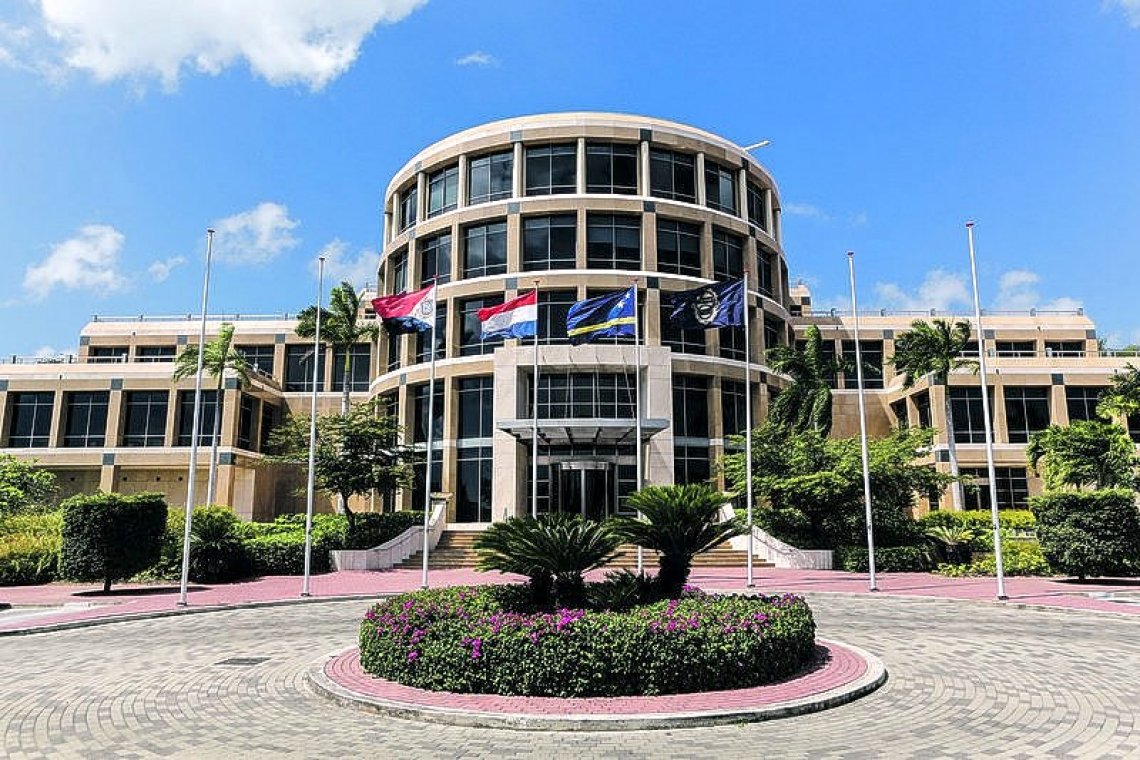 WILLEMSTAD–To restore the independent position and integrity of the Central Bank of Curaçao and St. Maarten (CBCS), the Supervisory Board and two governments must appoint one or two international heavyweights in the short term to strengthen the joint monetary authority’s management.

The letter is signed by Herman Behr on behalf of CIFC. It was also countersigned by organisations that are less directly involved in financial services but serve the general interest of the private sector, namely the Chamber of Commerce & Industry and Curaçao Business Association VBC, with Billy Jonckheer and Joop Kusters as respective chairmen.

“These one or two new international board members are given the important responsibility to restructure CBCS, to restore governance, calm, stability and in particular confidence,” stated the letter, which according to Jonckheer should not have been leaked to the media.

The signatories use strong words such as, that they wish to share their “serious concerns regarding the Central Bank.” According to Cifa, CIFC, the Chamber of Commerce and VBC – the signatures of Curaçao Bankers’ Association (CBA), the Association of International Bankers (IBA) and the Curaçao and Bonaire Insurance Association (CBIA) are missing – CBCS has “suffered serious international reputation damage.”

“As a result, the current independent position, behaviour and standards of CBCS and the perception that CBCS has good control over the sector and the value of the currency are not as they should be,” is their opinion. Chairman of the Supervisory Board of CBCS Etienne Ys also received a copy of the letter.

“It is known that when an institution suffers reputational damage – this is especially the case with instances where independence and reliability are paramount – transparency is important. We have seen that CBCS tries to do this by giving more press conferences and more frequent communication about the ‘sensitive’ files, but we believe that urgent additional actions are needed to restore confidence in CBCS.

”As stakeholders in a healthy financial sector, Cifa, CIFC, the Chamber of Commerce and VBC “urgently call your attention to this serious situation.

“We are convinced that the damage caused can only be resolved with decisive and drastic measures that extend far beyond the boundaries of the islands concerned. Ultimately, we all benefit from a properly functioning Central Bank that enjoys both national and international trust.”

To substantiate their argument they mention several “publicly known cases” such as the “crisis files” within the First Curaçao International Bank (FCIB), Banco del Orinoco, Girobank and Ennia, lawsuits and public discussions about directors of the CBCS, appointments of politically affiliated, board and council members, involvement in discussions surrounding the screening of Neysa Isenia-Schoop as potential candidate for the position of Minister of Economic Development and the recent appointment of Bob Traa in 2019 as the new CBCS president with international experience, who left after a very short period of time for “various controversial reasons,” according to the letter writers.

“The consequences of not having a strong Central Bank as an undisputed supervisory institution is that our important international relationships to do business or get into foreign currencies are coming under increasing pressure,” added De Jesus, Behr, Jonckheer and Kusters. “This situation is currently at the expense of exporting services and attracting serious, wealthy investors and has the great risk that our relationships with correspondent banks will deteriorate even further.

“The possible loss of more correspondent banks that are seriously concerned with ‘de-risking’ can again have very disastrous consequences for our economy and employment in both Curaçao and St. Maarten.”