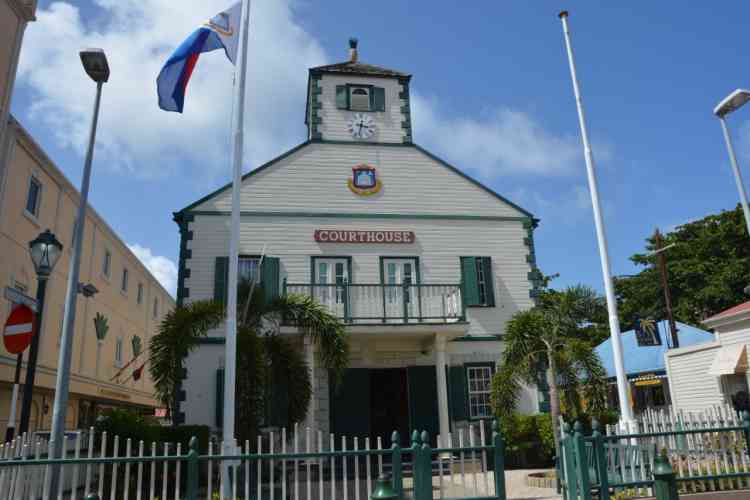 PHILIPSBURG–The preliminary hearing in the “Catfish” investigation, in which Member of Parliament (MP) Theodore Heyliger and co-suspect J.M.S. are the main suspects, will take place on Wednesday, November 28, the Prosecutor’s Office announced Tuesday.

Suspects Heyliger and J.M.S. were summoned by the Prosecutor’s Office this week, after receiving authority from the Joint Court of Justice to prosecute MP Heyliger on August 21.

Heyliger and J.M.S. are both charged with having attempted to bribe former MP Romain Laville during the period of September 1, 2012 to July 25, 2013.

The suspicion is that both suspects made various promises to the former MP Laville, with the intention that Laville would give up his seat in Parliament, thus withdrawing support for the then Wescot-Williams II Cabinet.

Sums of money ranging from US $135,000 or US $250,000 to US $350,000 were promised to Laville. A parcel of land along with a ministerial post in the then new Cabinet to be formed were also promised, all of this if Laville “obliged to giving up his seat in Parliament,” according to the Prosecutor’s Office.

In addition to Heyliger, Laville and J.M.S., C.H.M. is also a suspect in the Catfish investigation. The Prosecutor’s Office said it has not yet taken a decision on the prosecution of Laville and C.H.M.

During a preliminary hearing any wishes of the defence are discussed, after which the Judge makes a decision on the requests. The actual hearing of the Catfish case is expected to take place early 2019.