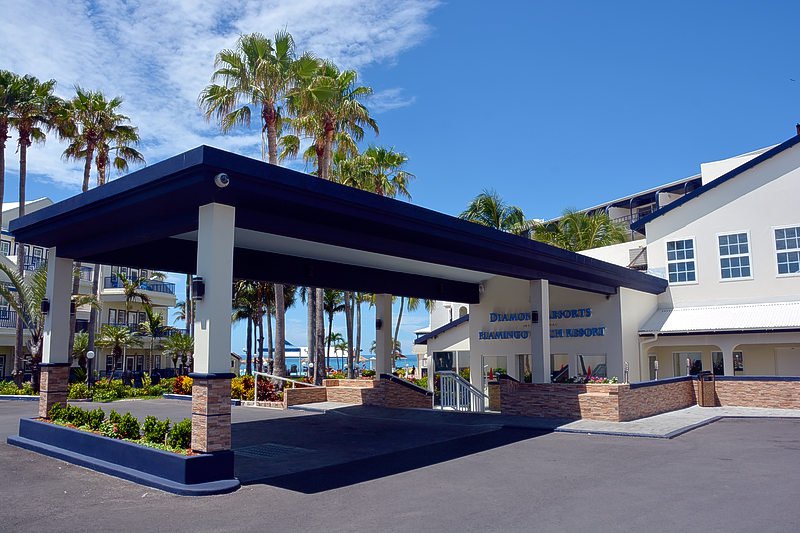 PHILIPSBURG–The approximately 200 workers at Diamond Resorts’ Flamingo and Royal Pam Beach Hotels will benefit from salary increases under the financial package of a collective labour agreement (CLA) signed between their employer and Workers Institute for Organised Labour (WIFOL) earlier this week.

A general performance-based wage increase ranging from two to four per cent will be given to workers and persons who work at night will benefit from special increases. Persons who work the 3:00pm to 11:00pm shift will receive a seven per cent adjustment on their salaries and those who work the 11:00pm to 7:00am shift will receive nine per cent. The workers’ eye and dental care will be paid for if needed, Thompson said.