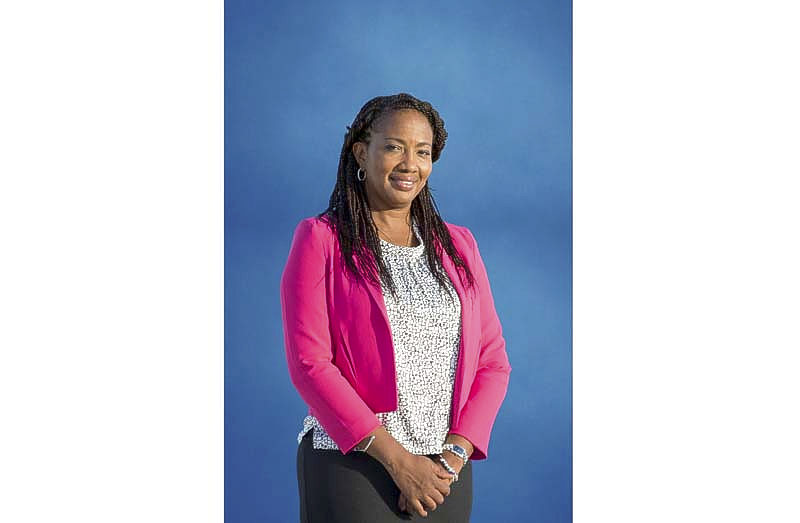 SIMPSON BAY–A flash flood advisory for the country was issued by Meteorological Department St. Maarten (MDS) last night due to an approaching tropical wave that will bring scattered moderate to heavy showers across the region into tomorrow. This weather system is capable of producing one to three inches of rainfall as it passes over the local area.

Motorists and residents in areas prone to flooding are advised to be alert and exercise caution, as flash flooding is possible. Rockslides are also possible.

Minister of Education Silveria Jacobs said in a statement released Tuesday night that all schools will be closed today as a precautionary measure. She said further updates would be given during the course of the day.
Sea conditions are forecast to deteriorate with waves peaking near seven feet. Small craft operators and sea bathers should exercise caution.

The 2016 hurricane season officially runs through to November 30. For weather forecasts from MDS, visit