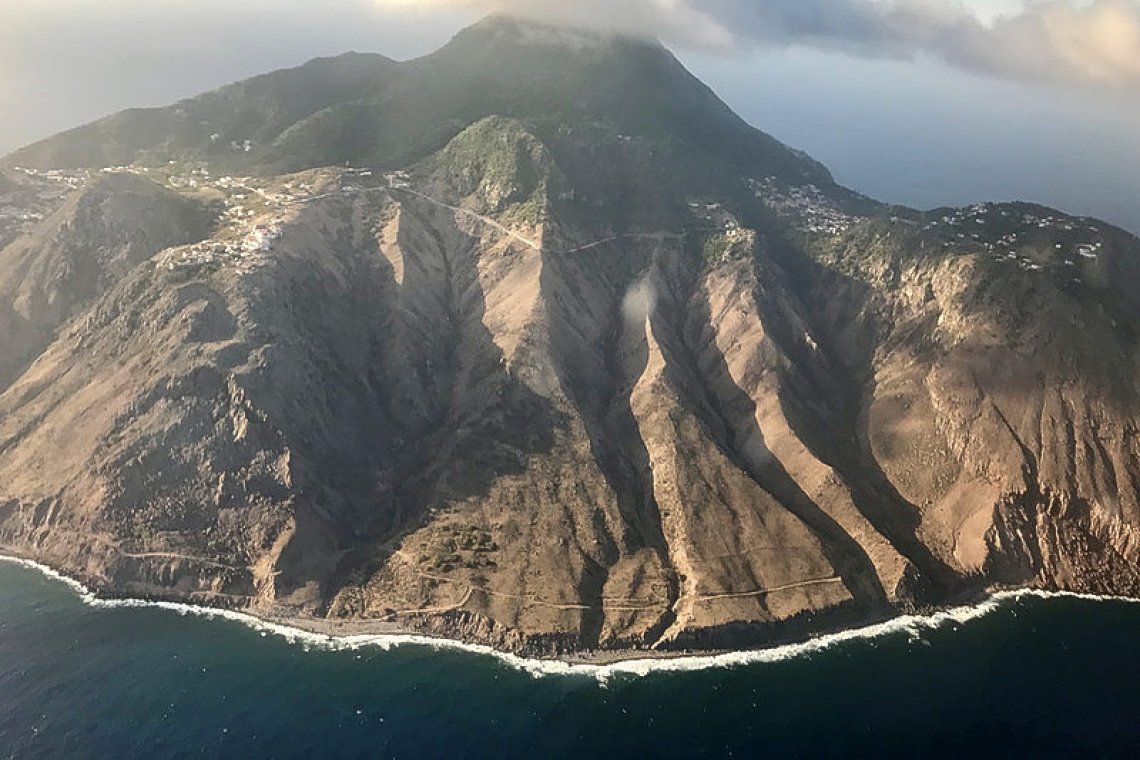 THE HAGUE–The air space of Bonaire, St. Eustatius and Saba will remain closed until August 1. Exemptions are now in place for the Netherlands, Germany, France, Belgium and Luxembourg.

Minister of Infrastructure and Water Management Cora van Nieuwenhuizen Wijbenga and Minister of Public Health, Wellbeing and Sport Hugo de Jonge informed the Second Chamber of the Dutch Parliament earlier this week that the flight ban to the Caribbean Netherlands will be prolonged, once again.According to the ministers, the Netherlands National Institute for Public Health and the Environment RIVM has indicated that a flight prohibition remains of great importance in order to limit the import of the coronavirus to the three islands.

At the same time, officials of the public entities, making use of the various advices of the Outbreak Management Team (OMT), have taken measures to gradually allow more persons to enter their island.As such, it was decided to prolong the restrictions that are already in place for passengers coming in by air until August 1 and to adapt the list of countries to which the flight ban applies.

This means that the Netherlands, Germany, France, Belgium and Luxembourg will be exempted per July 1, since these countries are no longer considered to be high risk.The rest of the European Union (EU) remains off-limits, as well as the United Kingdom and all countries in the Western Hemisphere, with the exception of Aruba, Curaçao and St. Maarten.The island governors of Bonaire and Saba and the government commissioner of St. Eustatius have the power to dictate further regulations regarding arriving persons, including tourists, students and essential workers.