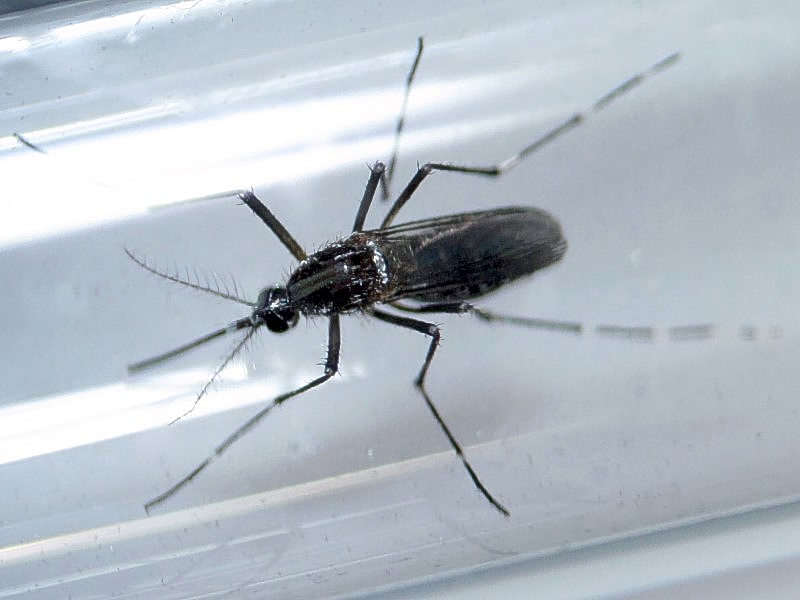 MIAMI–Florida officials on Thursday said they have trapped the first mosquitoes that tested positive for the Zika virus in the Miami area, further confirming reports of local U.S. transmission of the illness that can cause severe birth defects.

Three mosquito samples tested positive from a small area in Miami Beach where increased trapping and intensified mosquito control measures are being implemented, the Florida Department of Agriculture and Consumer Services said.
The Florida Department of Health has said there have so far been 49 cases of Zika in people believed to have contracted the virus in a small area of Miami, but until now, the department had not found infected mosquitoes. “This find is disappointing, but not surprising,” Commissioner of Agriculture Adam Putnam said in a statement.
“Miami-Dade County, the City of Miami Beach, and state and federal partners will continue to work aggressively to prevent the spread of Zika,” Putnam added. The Zika-positive mosquitoes were found in surveillance traps in Miami Beach.
Florida Governor Rick Scott on Thursday called on the state department of health (DOH) to step up Zika prevention efforts. “I have directed DOH to aggressively expand testing and outreach efforts in the areas around the traps that caught the positive mosquitoes,” Scott said in a statement. “They will continue to go door-to-door to educate residents on how to best protect their families and homes from mosquitoes.”
Those efforts will likely be hampered by a hurricane expected to hit Florida overnight that will delay insecticide spraying and enhance mosquito breeding conditions. “We need Congress to do its part to provide the necessary emergency resources to properly combat the spread of this virus,” Miami Beach Mayor Philip Levine said in a statement.
The U.S. Congress has failed to reach an agreement on emergency Zika funding after President Barack Obama requested $1.9 billion for mosquito control, development of vaccines and diagnostics and other efforts to combat Zika. The U.S. Centers for Disease Control and Prevention has said it is running out of funds to fight the virus.