Letter to the Editor by Michael J. Ferrier: 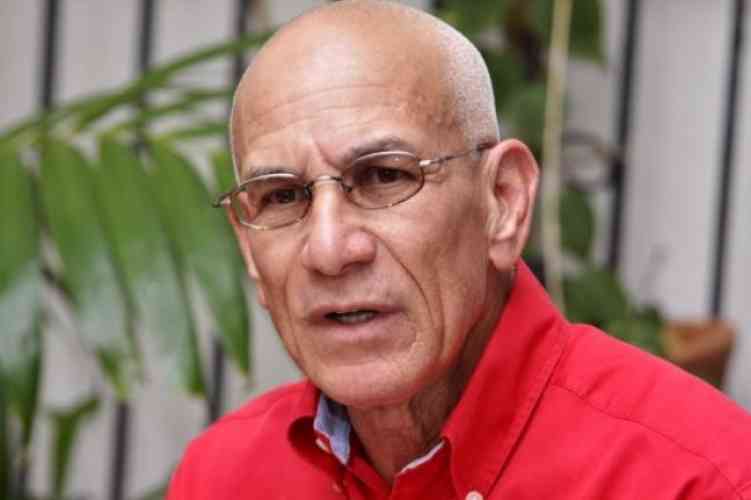 I am an eternal optimist. The glass is always half full rather than half empty. My Letter to the Editor of April 9, 2020, entitled FOOD FOR THOUGHT in which I concluded THIS COUNTRY STATUS EXPERIMENT HAS FAILED, for some may have been considered out of character for me. But, the forced business closure due to COVID-19 required by Government (a move I endorsed and applauded), while business owners still have to operate under the yoke of 50-year-old archaic Labor Laws, do that to a person!

How is it POSSIBLE or FAIR that owners and managing directors of Private Sector businesses remain TOTALLY responsible for 100% of the full salaries of ALL their employees, while sales have mandatorily been reduced to ZERO by the very Government that enforces those archaic Labor Laws? WHERE IS THE SOCIAL CATCH NET THAT ANY RESPONSIBLE COUNTRY’S GOVERNMENT SHOULD HAVE IN PLACE IN CASE OF DISASTERS?

Having to cut back salaries to stay afloat, while the government hemmed and hawed about a previously agreed-upon 10% cut of their salaries, was the drop that caused my bucket of frustration to run over. Again it seemed that it was acceptable that the Private Sector had to fend for itself (with top-level Labor Department officials egging on employees to take their employers to court for 100% pay before any payroll support program had started up), while in the Public Sector any demand for financial cutbacks was met with fierce opposition from practically everyone on the Government’s payroll.

But here we are now more than six months further and St. Maarten just celebrated its 10th anniversary as a Country within the Kingdom. These days around 10/10/20 for me is a time to reflect, not only on the last 10 years but also on what I stated in that April 9, 2020 Letter to the Editor. Was my unusual, frustration-induced pessimism misplaced? I am not sure of the answer, but it sure seems I am not alone.

It is with concern and sadness that I read the TEEN TIMES article with the title “You have failed us”. Young people, the future of this nation, stated their views about 10-10-10, concluding that this experiment continues to fail the people of St. Maarten. To quote the article, “The political establishment, have [sic] successfully kept the masses uninformed, uneducated, under-developed and mired in poverty”. That is an indictment towards the governments of the last 10-years of their stewardship of this country (and yes, I was a minister in one of them).

The feelings of the younger generation are supported by evidence. Just read the General Audit Chamber’s report “Retrospective: 10 years of the General Audit Chamber”. This institution (arguably one of the few successes of Country St.Maarten), concludes that there has not been much positive change in 10 years. They compare the lack of improvement in the government’s management of the “people’s money” to watching the same movie over and over again. To quote them, there are “the same structural errors, a continued lack of reliable information, and the same passivity”.

So, six months after my Letter to the Editor, I have to, unfortunately, repeat myself: after almost 10 years of trying, circumstances have proven that St. Maarten – on SO many levels – seems unable to sustain itself as a “Country”.

*   We lack self-discipline.
*   We lack cohesion
*   We cannot raise enough taxes to afford to run an efficient government organization under normal circumstances.
*   We have a government apparatus that is too expensive for the quality and quantity of services available to the population.
*   We have Government-owned companies that pay better than Fortune 500 companies.
*   We lack enough qualified Human Resources to properly and efficiently serve our population.
*   We lack mutual trust between consecutive governments and the Private Sector/the population.
*   With 9 governments in 10 years, our elected and appointed officials (including me) have proven that they collectively lack enough maturity, knowledge, and often integrity to properly manage the affairs of the people.
*   We have too many persons, election after election, that seek Public Office for the wrong reasons (often looking for a ride on any political bus that will take them to the “promised land of high salaries and hopefully lucrative opportunities for self-enrichment”).

On top of all of that, Hurricane IRMA and within 2 1/2 years since, this COVID19 PANDEMIC, have proven without a shadow of a doubt that because of a myriad of reasons, we are financially, socially, and economically unable to sustain the elusive dream of being an autonomous “country” without some sort of a back-door life line. Given the size of our population and our total dependency on a single (now proven very fickle) economic pillar (Tourism), we seem to be destined to be an integral part of a larger community, either constitutionally, or through structured financial contributions to an Emergency Fund in “good” times, so that we can blindly and unconditionally depend on it in “bad” times (read: disasters, both natural as well as man-made).

As far as I am concerned it is time to admit:

THE FIRST DECADE OF EXPERIMENTING WITH COUNTRY STATUS, HAS FAILED ON ST. MAARTEN for all the reasons mentioned here above and then some!

Business can open until 2:00am once 50 per cent vaccination rate achieved | THE DAILY HERALD

June 23, 2021
0
PHILIPSBURG--Minister of Public Health, Social Development and Labor VSA Omar Ottley said during Parliament’s Central Committee meeting Tuesday evening that businesses will be allowed to remain open until 2:00am once the country’s vaccination rate reaches 50 per cent.  ...
Read more 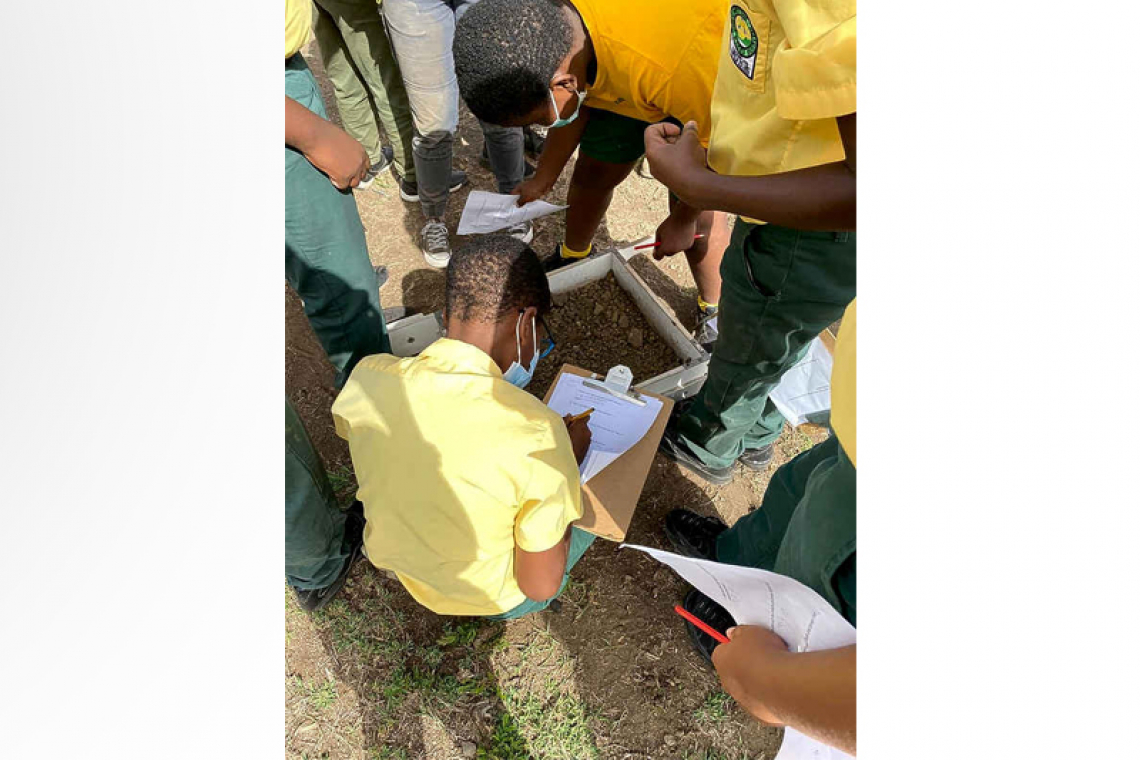 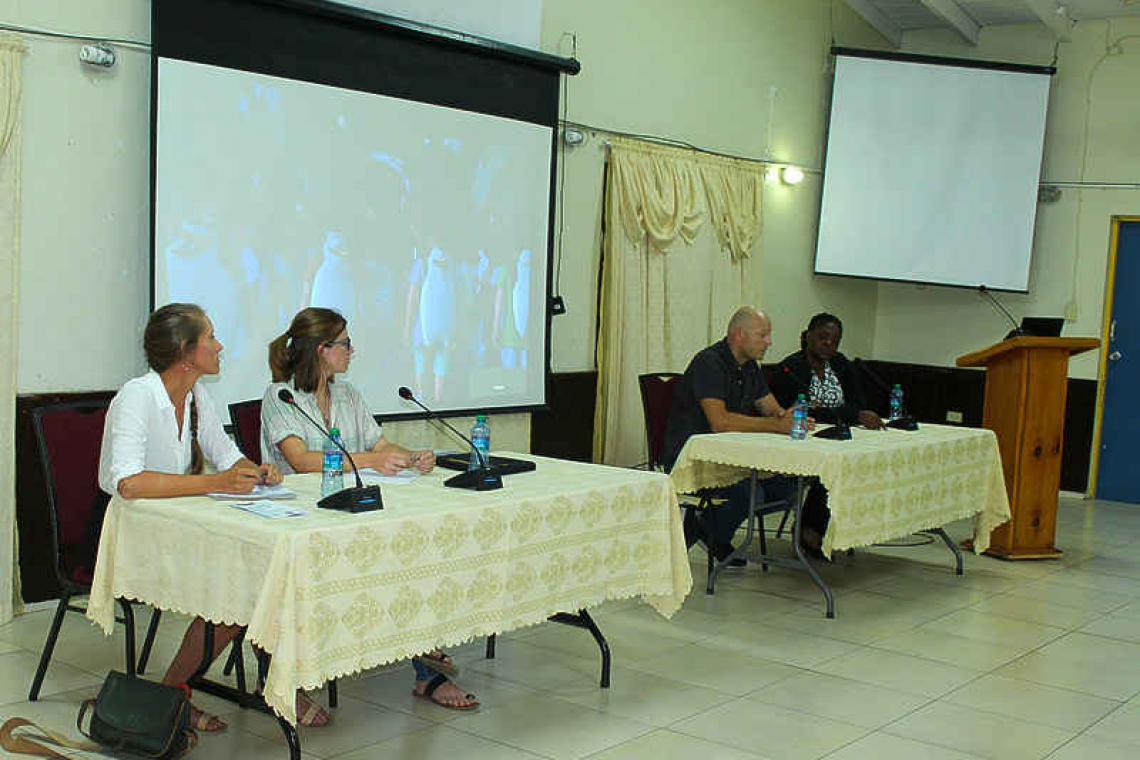 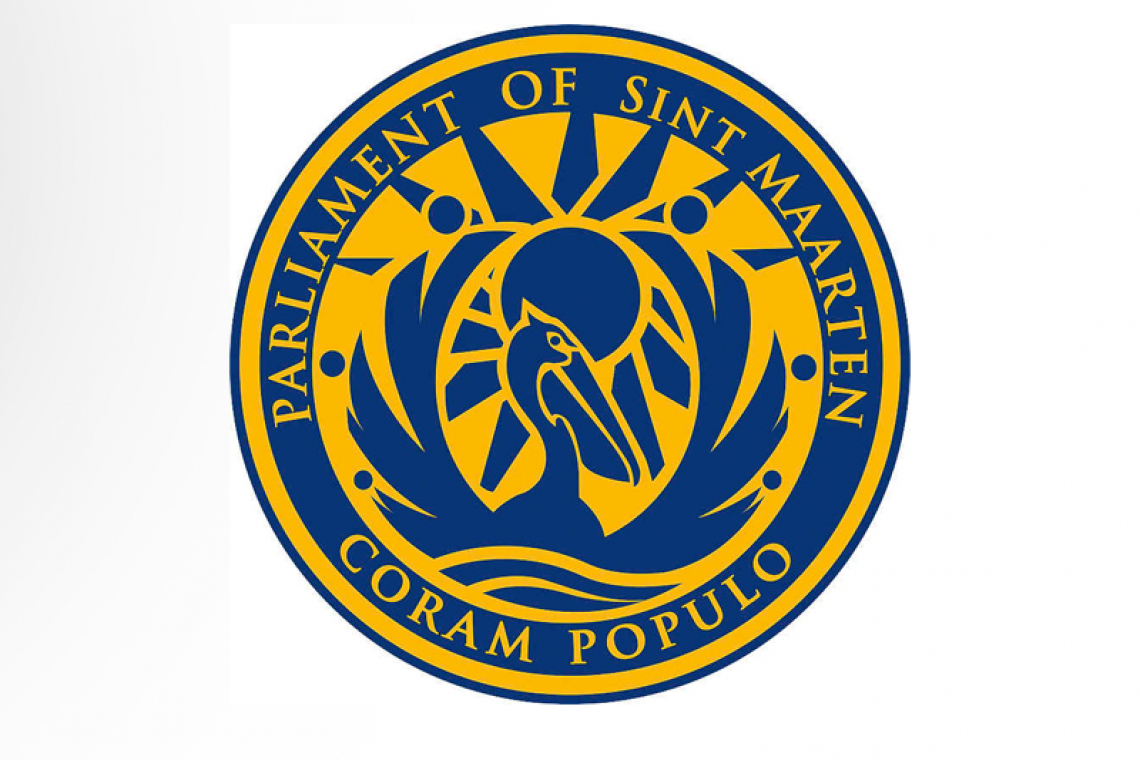 June 23, 2021
0
PHILIPSBURG, Sint Maarten- The meeting of the Committee of Education, Culture, Youth and Sports Affairs of Parliament that was scheduled for today, Wednesday June...