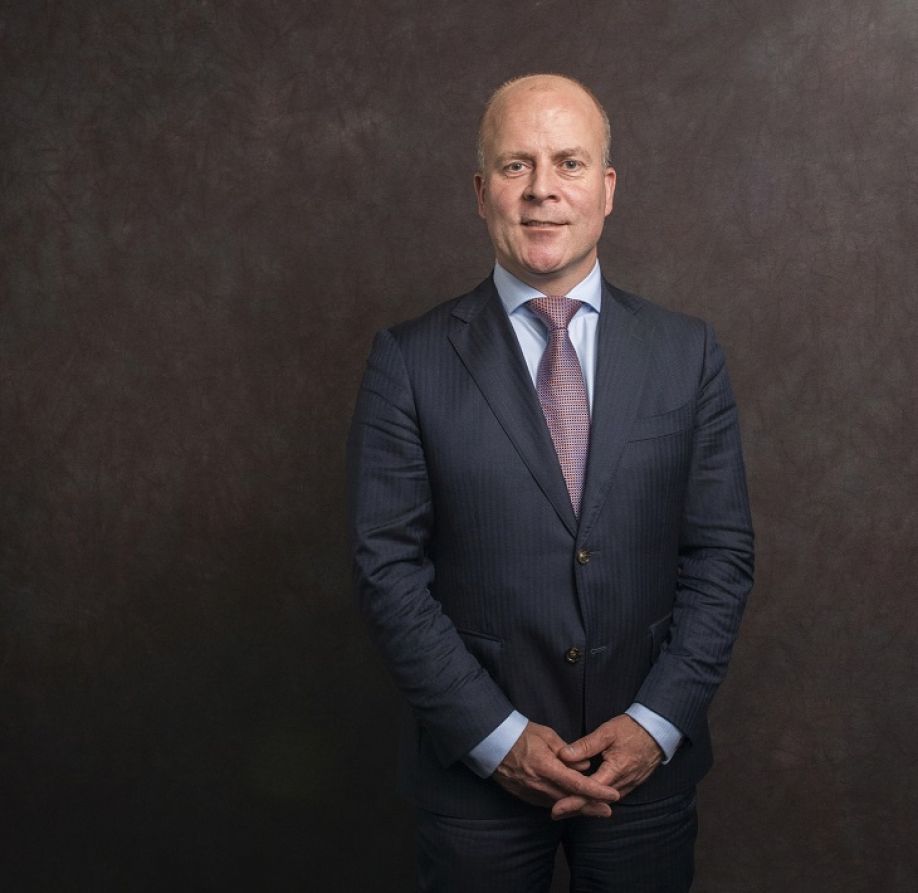 THE HAGUE–The signing of the second Execution Agenda for St. Maarten and Curaçao will not take place for now.

Dutch State Secretary of Home Affairs and Kingdom Relations Raymond Knops confirmed this in a letter that he sent to the Second Chamber of the Dutch Parliament on Thursday, April 1. The Execution Agendas of Curaçao and St. Maarten have not been signed as yet.

Knops stated that he was still in consultation with St. Maarten’s prime Minister Silveria Jacobs about the second Execution Agenda. “She has indicated that she will not sign the Execution Agenda as long as no liquidity support is provided to her country. We are awaiting the clarification of the position of the St. Maarten Parliament as was requested by the Kingdom Council of Ministers on March 26.” This position has to do with the submitting of a petition to the United Nations.

With regard to Curaçao, Knops explained that new political relations developed after the March 19 elections in that country. The incoming coalition of MFK and PNP has asked the Curaçao government not to take any irreversible steps in the agreements with the Netherlands. The incoming coalition also asked for more time to study the relevant documents, stated Knops.

“Considering this desire, the Curaçao government is of the opinion that it is unwise to sign the Execution Agenda at this time. The Dutch government hopes that this will become possible within short so the collaboration can proceed in the interest of the Curaçao people,” said the state secretary.

On Monday, March 29, Aruba and the Netherlands signed the second Execution Agenda to implement the Country Package for Aruba during the second quarter of 2021. “The resignation of the Aruba government on March 30 has no consequences for the agreements made in this Execution Agenda. Prime minister Evelyn Wever-Croes has indicated that all current agreements with the Netherlands will proceed,” Knops stated.

The Country Packages of the individual countries part of the process and the conditions for the Dutch Caribbean islands to receive liquidity support from the Netherlands during the COVID-19 pandemic.