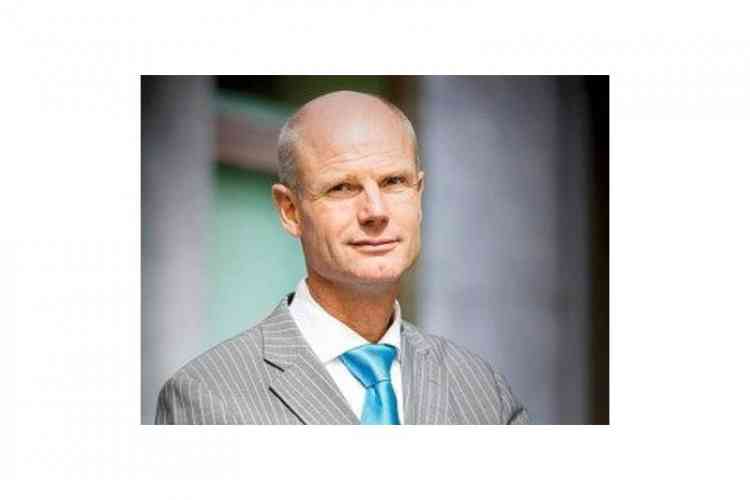 He announced this in a meeting with the Second Chamber of Parliament’s Committee for Foreign Affairs, which included the flow of refugees from Venezuela to the ABC islands and their admittance.

Member of Parliament (MP) Bram van Ojik spoke of an “alarming situation.” He pleaded, with reference to the UN Refugee Convention, for Venezuelans who reach Aruba, Bonaire and Curaçao not to be treated as illegal immigrants, but to offer “decent” care and an asylum procedure.

Blok said he shared the concerns about the situation in the neighbouring South American country. “Shortly after I took office I called the prime ministers of the Caribbean countries. It is also at the top of their agenda; it is very much present in their communities and may be disruptive. In addition, for supplying their refineries they are very dependent on oil from Venezuela. These are also important employers,” he said.

Blok acknowledged that Venezuelans are in “serious humanitarian need,” but said they do not fall under the protection of the UN Refugee Convention because most refugees are not victims of personal threats.

“Border control and admittance are primarily the responsibility of the Caribbean countries themselves. As is the case in the Kingdom, the Netherlands provides assistance in the form of expertise where necessary.

“State Secretary in charge of Kingdom Relations Knops and I have regular contact about this. Because I am also their minister [foreign policy is a Kingdom affair – Ed], I think it is important to visit them quickly,” he said.

Blok did not go into Van Ojik’s remark that “the moment has come for the EU to take more serious actions.” By that he meant intensifying the previously-introduced and Dutch-sponsored sanctions against the government of President Nicolás Maduro.

In Curaçao and Aruba there are increasing murmurs about these sanctions damaging the interests of the islands. For example, continuation of the already-imposed border closure appears to have been the direct result of the recent EU measures against Venezuela.