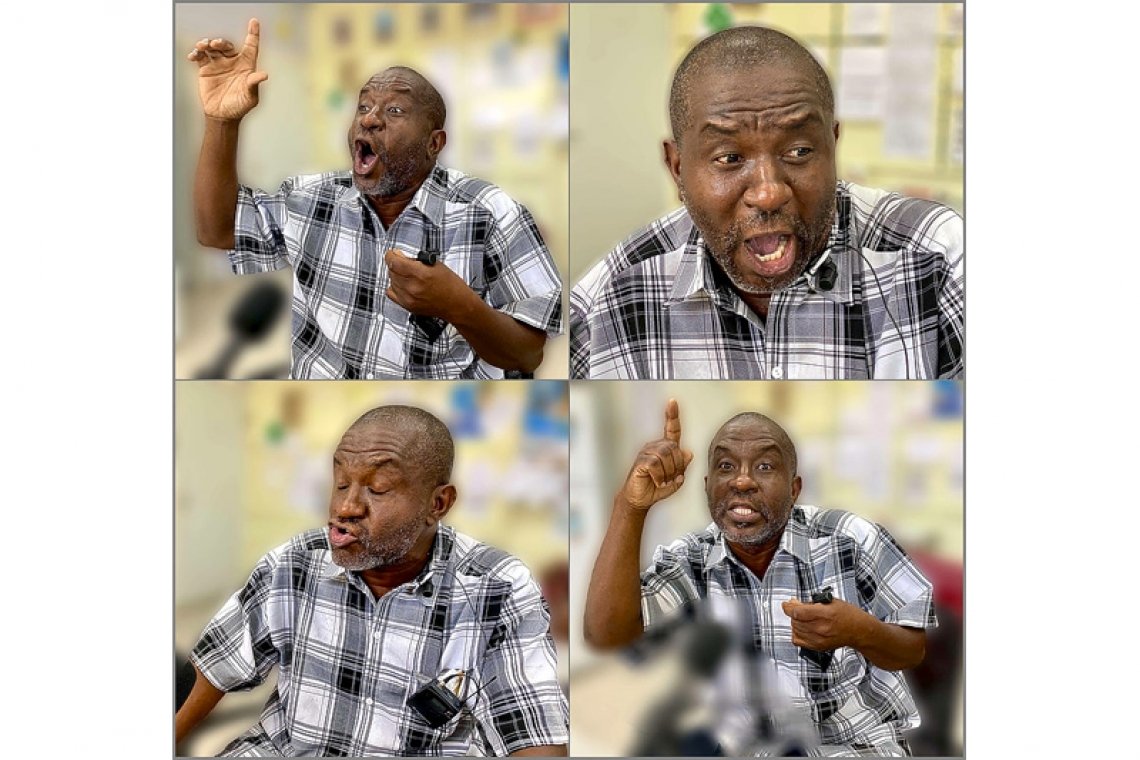 PHILIPSBURG–Foresee Foundation is spearheading a project designed to bring the St. Maarten community a sense of connection through the island’s heritage and culture in producing an audio series of Caribbean folktales, as retold by St. Maarteners. The first story will be transmitted on local radio stations on Monday, April 13, to be followed by stories from several storytellers at later dates.

Although the programme is oriented toward the general public, Foresee Foundation’s president Jose Sommers clarifies that “our pilot programme also is concerned with those who may be most vulnerable during this period of separation, – the elderly -, who not only may be confined to isolation by social distancing, but who may live alone already. They also are far less likely to engage in social connections online through social media.”

For this project, Foresee Foundation has chosen the name “Soualichi,” which joins together two historical names for St. Maarten, Soualiga and Oualichi. Soualiga is a native word meaning “land of salt,” while Oualichi means “land of brave women.” By combining this ancient heritage, the project builds on its theme of connections and unity.

One-Tété Lohkay will be featured in the first audio story of the project. “We look forward to providing St. Maarten with the rest of the series over the coming weeks and months, as a welcome link, both to each other and to St. Maarten’s community and history,” explained project coordinator Laura Hartman. Depending on funding, the foundation also anticipates adding a visual element to these stories.

The first recording of well-known legend One-Tété Lohkay features storytelling by Papa Umpo. The story honours the voice and spirited rebellion of a young woman who was kept as a slave on a St. Maarten plantation. Her eventual escape offers inspiration, representing freedom to generations of St. Maarteners.

The series, which will be starting on Easter Monday, will include “The Salt Pond Goddess,” “Mr. Lalaman, Leave de Graveyard Alone!” and other stories.