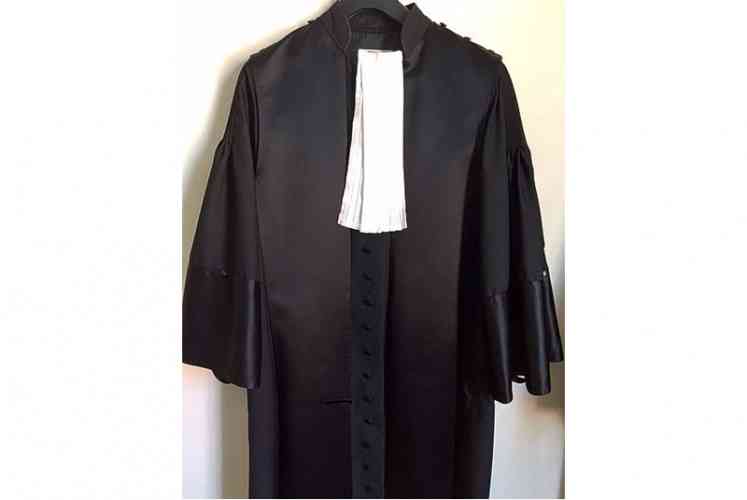 PHILIPSBURG–A 32-year-old former employee of Cost-U-Less store on Bush Road was sentenced to 180 hours of community service on Wednesday for misappropriation of store items and a company truck in the aftermath of Hurricane Irma, between September 6 and September 30, 2017.

Azzan Chatner Claxton pleaded not guilty and denied he had assisted looters in taking store items. He also claimed he had not used a company vehicle to cart off the merchandise.

Despite his employer’s report of stolen property, among it a truck, and witness statements from persons who had seen him assisting people in taking away store items, Claxton told the Court that these statements were full of lies, and were, in fact, “fabrications” of his former employer.

The former Cost-U-Less stock clerk had told the police during interrogation that after Irma’s passing he had seen people leaving the store with items which they had wanted to load into a truck. In his efforts to prevent damage to the company truck he had offered to drive the truck himself. The truck was retrieved later with the lock damaged beyond repair.

Confronted with this statement on Wednesday, the defendant denied he had been guilty of looting and of the misappropriation of a vehicle.

“Cost-U-Less wanted to have a story on me. I just came to look at what happened. I never looted or took a car. I wanted to appease the people at Cost-U-Less, but was fired nonetheless,” the first offender told the Judge.

The Prosecutor did not buy the man’s story and found him guilty as charged. The Prosecution called on the Court to sentence the defendant to 200 hours community service, or 100 days in prison in case of non-compliance.

“This is a case of miscarriage of justice,” Claxton said in response to the Prosecutor’s demand. “Management has something against me from the day I started working there. I did not go looting and I do not have looted stuff in my house. They [Cost-U-Less management – Ed] fabricated this case against me. I was never in the truck. It was a big confusion and they tell a bunch of lies to make themselves feel good. I do not want to work for something I did not do.”

The Court held the “angry young man” to his police statement. “I do believe this statement, even though you now deny this in all possible ways,” the Judge stated.

The Court lowered the community service by 20 hours because the defendant was not represented by a lawyer in these proceedings.