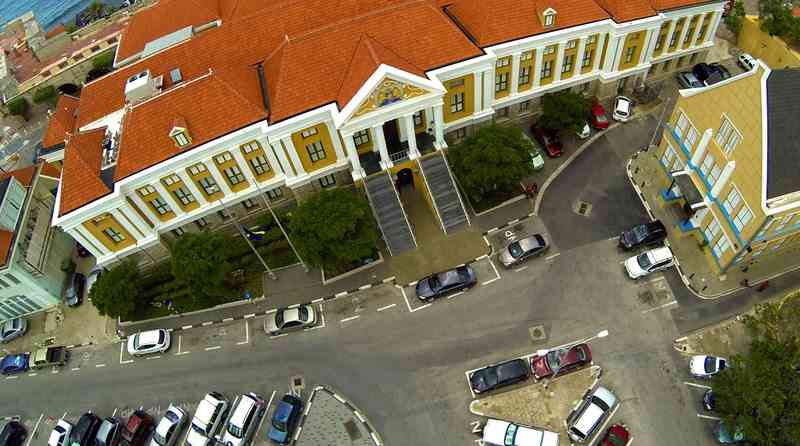 WILLEMSTAD–The Court in Curaçao on Wednesday sentenced former Giro Bank Director Eric Garcia (78) to four years in prison for the embezzlement of US $11 million, forgery and money-laundering. Garcia was also ordered to pay back NAf. 19 million. In case of non-compliance, he would have to spend an extra three years in prison.

The court found it proven that Garcia had transferred money that he had to manage as bankruptcy trustee in the bankruptcy of Banco Maracaibo to various foreign bank accounts.

The money ended up with an investment firm in the United States, after which it was used to buy Giro Bank shares, the bank of which Garcia was director. This happened without the knowledge and without the required permission of the examining magistrate in the bankruptcy of Banco Maracaibo.

Garcia claimed that it concerned a loan, but the court saw this differently. According to the investment company, it was not a loan, but Garcia’s contribution to the purchase of the Giro Bank shares. Neither was there any mention of a loan, a loan agreement is missing, and so far – nine years to date – nothing has been repaid, the court stated.

When the Judge of Instruction started to pose questions about the state of the bankruptcy account, the defendant falsified two bank statements and prepared a false bankruptcy report, pretending that the $11 million was still in the estate. In reality there was only $11,000 left, the court said Wednesday.

“Through his actions, the defendant has disadvantaged the creditors of Banco Maracaibo. He has also grossly damaged the trust one should have in a liquidator,” the judge said.

The court imposed a lower sentence than the Prosecutor’s five-year demand, not only due to the long duration of this case, but mainly because of the suspect’s high age.

Nightlife business hours to be scaled back to 11 pm. |... 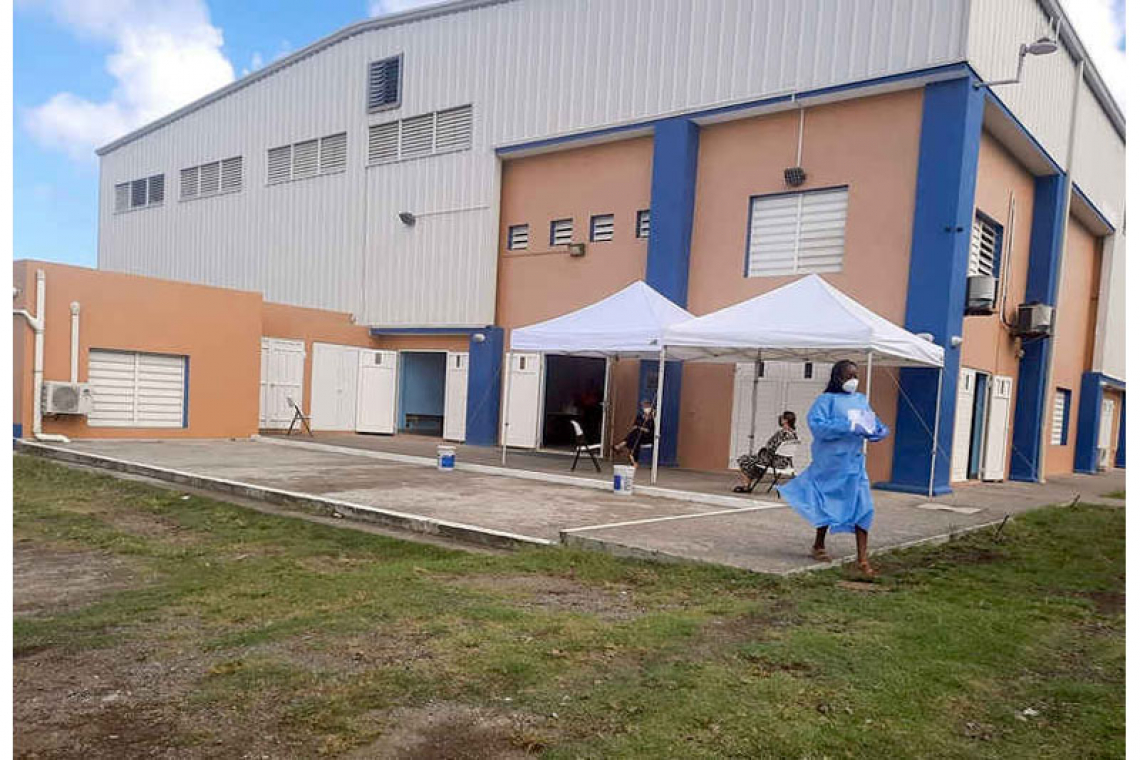 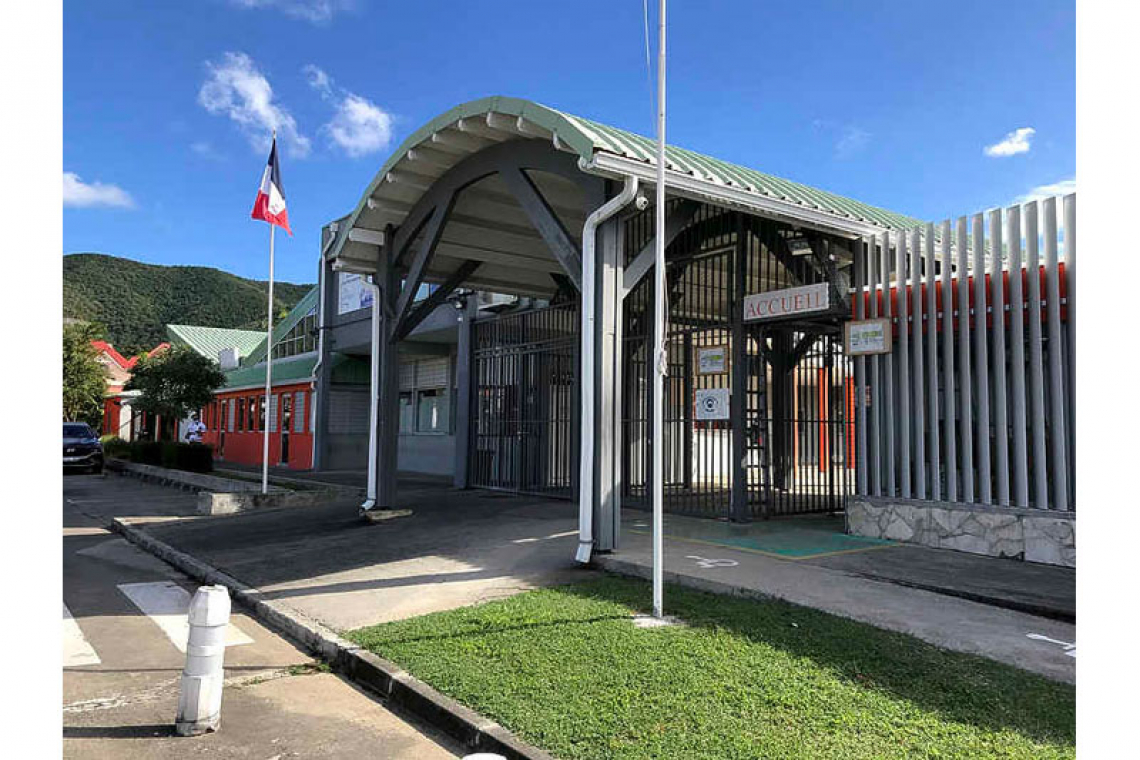 Richardson signs contract with new provider of electronic monitoring | THE...