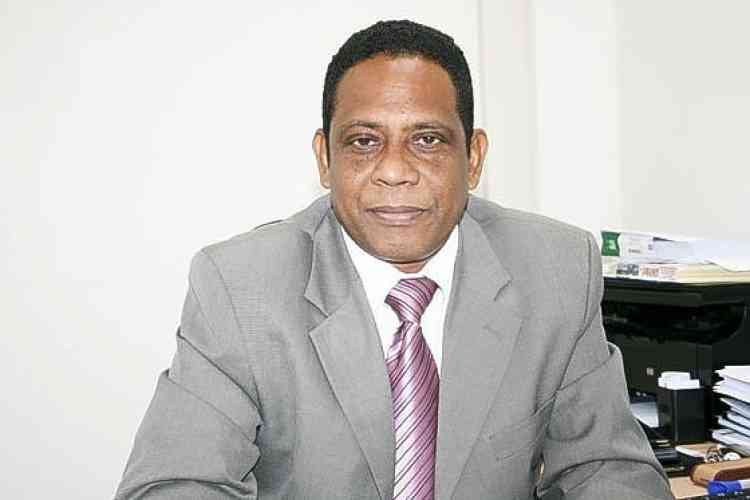 PHILIPSBURG–Former Director of Immigration and Border Protection (IBP) Services Udo Aron (57) has been found guilty of human smuggling, forgery and dereliction of his duty as a civil servant in the so-called “Robalo” case. For these crimes and the illegal possession of two air-pressure guns the Court of First Instance sentenced Aron to twelve months suspended, on three years’ probation and a fine of NAf. 250,000. He will also be banned from the civil service for five years.

Policy advisor at IBP Erling Leroy Alfred Hoeve (39), who was acquitted of human smuggling, but was found guilty of the other charges, will have to do 160 hours of community service and will be banned from working with the civil service for three years, the Court ruled.

The defendants, who denied that they have acted unlawfully, were charged with allowing several persons illegal entry into and transit through St. Maarten with the use of so-called “Decisions to Allow Entry,” (DTAEs) between March 18, 2016 and May 5, 2016, which is in violation of the National Ordinance Admittance and Expulsion LTU.

They were also charged with the forgery of documents including DTAEs, travel and identification documents in April 2016. These documents included forged statements indicating that the Minister of Justice gave permission to travellers to enter and/or be in transit in St. Maarten based on Article 3, Section 2 of the LTU, and that visitors were cleared for entry.

With the creation of the DTAEs, Aron and Hoeve had misused their positions at IBP to “create and maintain” an “extra-legal” visa and admittance system, the Prosecutor’s Office stated in the indictment.

Aron had been IBP’s director since October 1, 2011. His authority to sign documents was lifted from May 13, 2016, after a report was filed concerning his possible involvement in human smuggling as he had allowed entry to a woman from the Dominican Republic who had no visa for St. Maarten, at Princess Juliana International Airport on May 5, 2016.

He was suspended by then Minister of Justice Edson Kirindongo from June 22, 2016, and was dismissed on August 10, 2016, with his labour agreement terminated as per October 1, 2016.

The Court said Wednesday, it had not found a legal basis for the DTAEs for tourism purposes, and also because the suspects were not authorized to hand out these documents. Therefore, the Judge arrived at the conclusion that Aron had abused his position by handing out unauthorized DTAEs and had ordered Immigration officers to admit four individuals into St. Maarten while they were not allowed to enter.

Hoeve, who had been instrumental in designing the DTAEs and had operated under Aron’s instructions, was acquitted of the human smuggling charge, but was found guilty of the other charges mentioned in his indictment. It was not found proven that Hoeve had the intention to grant illegal entry to foreign nationals, the Court said.

The Court held it against Aron that he had breached his integrity and professionality, and had not been open about his personal involvement with the admission of a woman – a friend of his partner – whom he had guided past Immigration at Princess Juliana International Airport. In doing such, he had publicly abused his position and authority, the Court stated.

In meting out the sentence, the Judge took into consideration that Aron was a first offender and had not acted for profit or had been guilty of exploitation.

Also, it was considered that it took a long time before this case was brought to Court. The case started with a house search in August 2016, whereas the Court of First Instance did not hand out a verdict until Wednesday. This means that the reasonable period of two years was highly exceeded, which led to a reduction of the sentence.

Considering the fact that Pointe Blanche prison is currently filled to capacity, the Court did not impose an unconditional prison sentence. Instead, it was decided to hand out a “substantial” fine, the Court stated in Aron’s verdict.

The Prosecutor’s Office had found both men guilty as charged and had called for a prison sentence of 18 months, six to be suspended on three years’ probation for Aron.

In Hoeve’s case, the Prosecutor called for six months suspended with three years’ probation and 240 hours of community service. Both were also to be banned from the civil service for five years, if it were up to the Prosecutor’s Office. 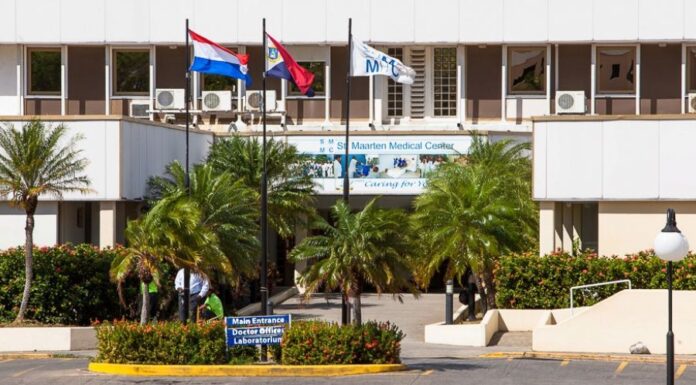 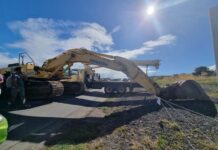