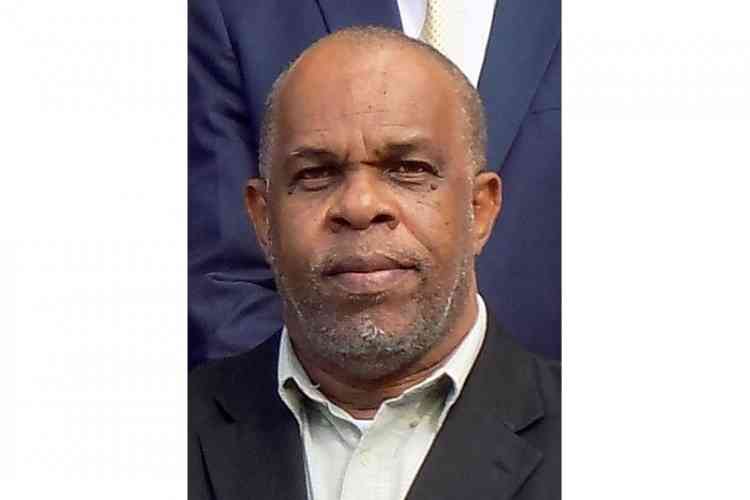 ST. EUSTATIUS–Former St. Eustatius Island Councilman Clyde van Putten landed on what appears to be the wrong side of the law on Wednesday when he had an altercation with a customs officer at F.D. Roosevelt Airport.

Van Putten was arrested around 6:45pm and taken to the Police Station by the Royal Dutch Marechaussee. He was released around 10:00pm “after interrogation.” He has declined to comment on the matter publicly.

Van Putten had just returned to his home island aboard a Winair flight when he was arrested for “abuse with a weapon and not complying with a legal order given by an investigating officer,” according to a police statement released on Friday.

An investigation is ongoing into the events at the airport.