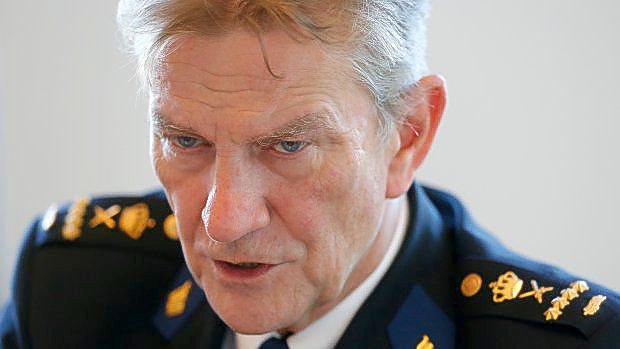 NETHERLANDS–Former Police Chief Gerard Bouman will be heard by a police integrity committee regarding his role in the “geldsmijtrel” with the Central Works Council (CWC). The scandal is being investigated as a fraud case.

Dutch newspaper De Telegraaf’s website reported this week that Bouman will be heard within two weeks by a team from the Safety Department, Integrity and Complaints VIK which examines Police Force spending.

The police executive committee spent about two million euros on outside experts, expensive parties and dinners between January 2015 and April 2016. Bouman oversaw the budgets and reportedly did not intervene. He agreed with all expenditures, according to the report.

Bouman made national headlines in August 2015 after a report on his visit to St. Maarten in July that year was leaked. He made clear during his visit that he did not want to cooperate with the St. Maarten Police Force and the local Government due to alleged corruption. “The criminal undermining of society and the integrity issues are of extremely worrisome proportions,” stated Bouman.

In Bouman’s opinion, KPSM and the St. Maarten Government were corrupt and as such their cooperation was unnecessary when the Netherlands would send 55 Dutch policemen and detectives to the island in the near future. He made this clear in a meeting with then-Prime Minister Marcel Gumbs and then-Justice Minister Dennis Richardson.

The remarks led to an emergency meeting in The Hague late August 2015. In attendance were Dutch Minister of Home Affairs and Kingdom Relations Ronald Plasterk, Minister Van der Steur and Minister Richardson. Bouman was not present at that meeting.