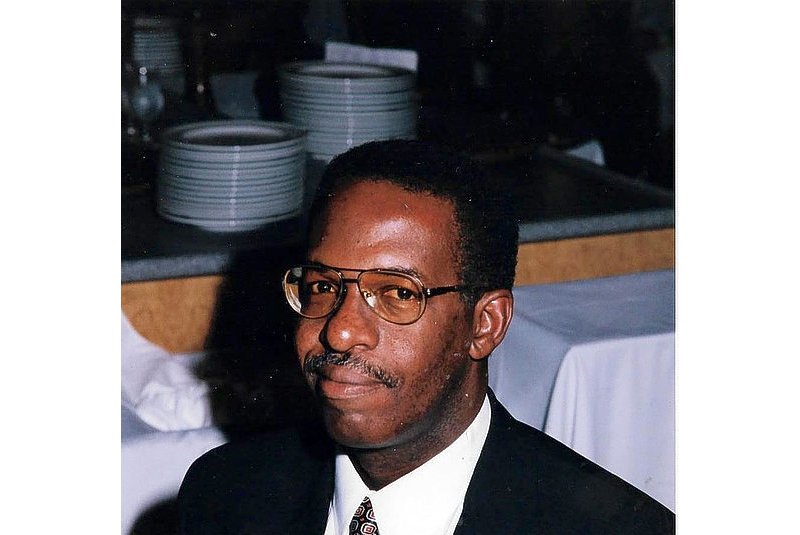 PHILIPSBURG–Former General Manager of TelEm and United Telecommunications Services (UTS) Dennis Franklin Rombley passed away in Colombia on September 7 after a period of illness. He was 67 years old.

A family member told The Daily Herald on Sunday that Rombley had been flown to Colombia three weeks ago to continue treatment for an autoimmune disease he had been battling. He lost his battle and is survived by his wife Mavis Rombley, his children Kareem and Maza and his grandchild Zwadi.
From 1979, Rombley served in various roles at Landsradio such as Technical Manager, Project Manager and eventually General Manager of Landsradio and the restructuring and rebranding of the company to TelEm in 1995. He had coordinated rebuilding of the telecom network after the devastation of Hurricane Luis on September 5, 1995.
From 1996 until 2001 he served as General Manager of Antelecom, which was rebranded as UTS. He had also served as Secretary of the former Island Government Telecom Committee to research the Telecom Market in St Maarten and as Managing Director of Satel from 2003 until 2007.
Rombley was also part of several community foundations such as Reach Out and Touch, Science Fair and the Senior Citizen Recreation Foundation.
His funeral arrangements will be announced at a later date.