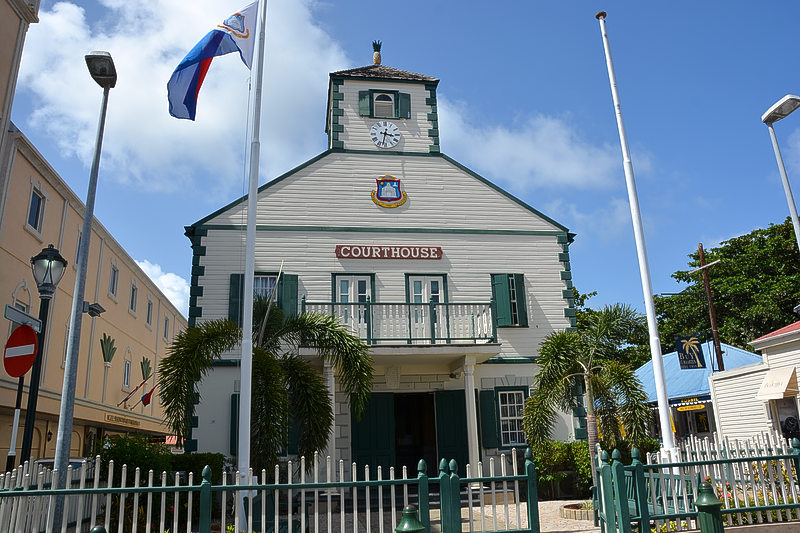 The ex-VKS-officer was sentenced for hitting a woman with a bottle of rum during a fight over money, and for ill-treating his soon-to-be ex-wife on several occasions between 2011 and 2014.
The Judge found the incident with the bottle proven, but acquitted the defendant of two of four charges of ill-treatment.
According to the defendant, the case against him was built on lies. He claimed he had hit the woman with a bottle in self-defence.
Todrick K. Flemming was also charged with assaulting his wife. On two occasions he grabbed her by the throat. He allegedly also hit her in her belly while she was pregnant, and allegedly threatened her with a knife.
The suspect denied the last two charges. The Prosecutor and the Court agreed that there was insufficient evidence to also consider these charges proven.
Flemming denied that he was an aggressive person and said his level of alcohol consumption had been reduced considerably.
The Prosecutor called for two weeks suspended, on two years’ probation, with anger management training and mandatory treatment at Turning Point rehabilitation centre.
Lawyer Geert Hatzmann said this was a case of Caribbean machismo, in which the husband had felt insulted when his wife did not listen to him.
The Judge agreed that the cultural background of this case of ill-treatment should be taken into consideration, but this did not mean that the defendant should not be held accountable for his behaviour.