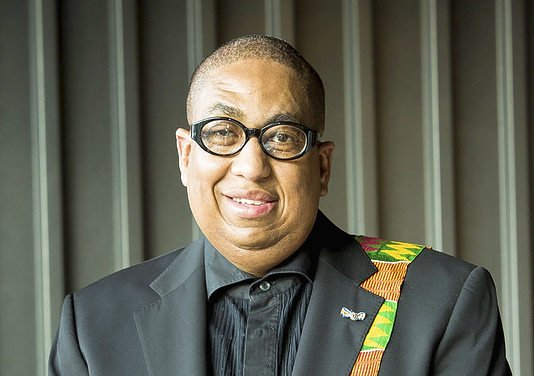 AMSTERDAM–Former Member of Parliament for Labour PvdA party John Leerdam is the new chairman of Foundation OCaN since January 1.

The organisation for Dutch Caribbean persons in the Netherlands has been searching for a qualified person to take over the helm from former Chairman Glenn Helberg for more than a year.

Helberg said that it has been and still is OCaN’s and its many volunteers’ challenge to integrate Dutch nationals from oversees in what is generally called the “mother country.”
According to Helberg, the Netherlands is not always very accommodating towards its “children from the West,” but because OCaN has kept searching for a dialogue the Dutch Government and Parliament have started to listen to the needs of Dutch nationals from the Caribbean territories within the Dutch kingdom.

He said that even after 30 years of looking after their interests an organisation such as OCaN still proves to be necessary and “that is why Foundation OCaN will not cease to exist,” Helberg said.

New Chairman Leerdam has indicated that he would very much like to contribute to OCaN’s continued existence. Besides, he also wants to stand up for the rights of Dutch Caribbean persons who contributed to building the Netherlands as it is today.

“His experience in the Dutch Parliament’s Second Chamber and in the past 10 years, in which he has witnessed all changes within the kingdom in different positions, give him the knowledge and experience to take over the helm as chairman,” Helberg said.

As per January 1, the OCaN board has been reinforced by Jessica Molina and Emmielin Rombley. “Two strong professionals who have made their mark in the business community and who want to use their talents for the common good,” Helberg said.

In resigning as OCaN’s chairman, Helberg said it had been an honour to serve his community. On behalf of the OCaN board, Helberg wished everyone “a year in which unity, self-determination, cooperation and trust may go hand in hand for a kingdom in which everyone can feel at home and may lead a prosperous and healthy life.”