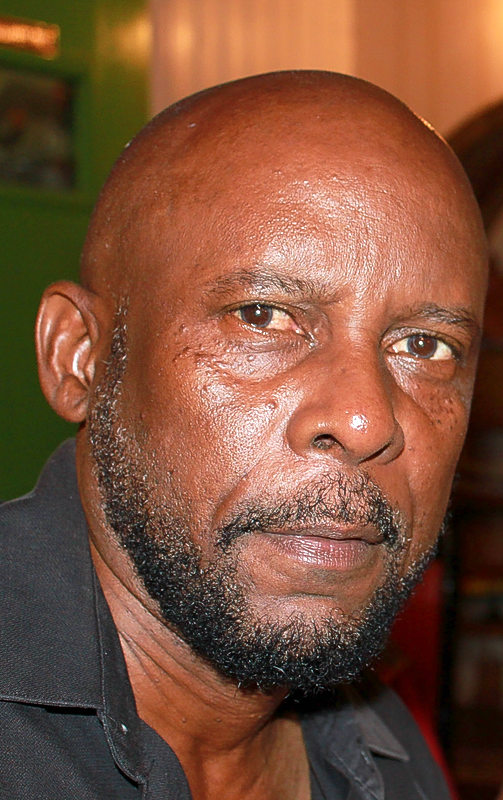 The petition was presented to the Parliament of St. Maarten on Tuesday, January 31, Foundation President Joseph H. Lake Jr., said in a press release.

Members of the Foundation made the presentation at the House of Parliament around 10:30am.