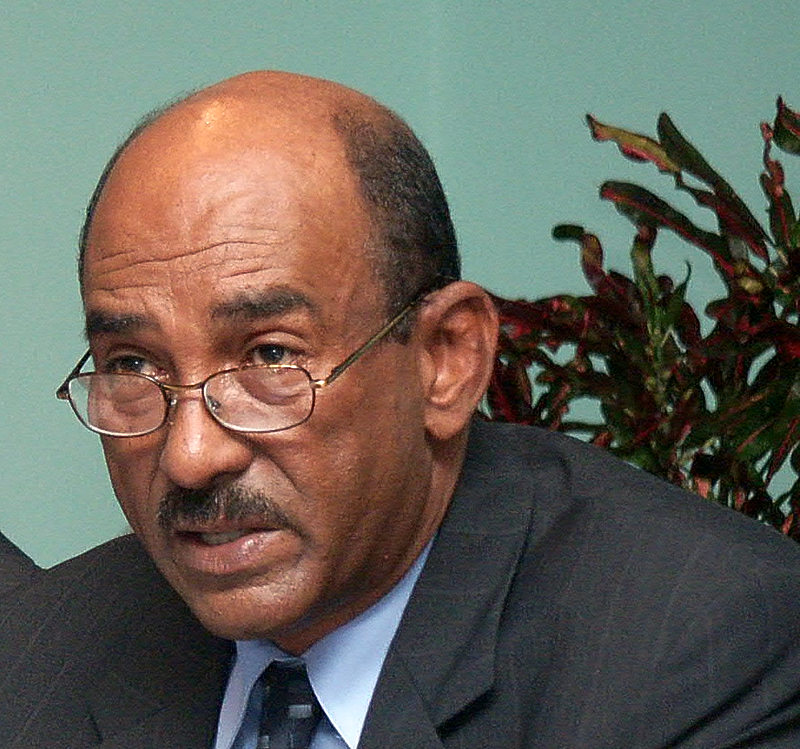 PHILIPSBURG–Foundations and associations no longer have to pay taxes, thanks to a move by the Council of Ministers to “correct” a section of a law passed by Parliament last year that resulted in these non-profit groups having to pay taxes.

Finance Minister Richard Gibson told reporters on Wednesday that the correction had been made during last Tuesday’s Council of Ministers’ meeting.

The law passed by Parliament last year had some “undesirable consequences” for foundations and associations.

“It resulted in all foundations having to file taxes and to hire accountants to prepare to do so properly. The undesired consequences were that foundations really perform services for the general public, where humanitarian services, and medical services (are concerned). … They do good work for the community and are filling in, in areas that help with the social development of the country,” Gibson said.

“It was never the intention, when they passed the law last year in Parliament, to burden foundations with these tax consequences.”

The correction to the law made by the Council of Ministers means that foundations and associations are now exempted from paying taxes. However, Gibson said foundations that operate businesses will still be required to pay taxes for their business operations.

“You could have a foundation and the foundation or association could be attending to the welfare of its members. That is good and that is necessary and should be done, but some foundations in the course of those activities, for instance, operate a business.

“For example, if you have an association that is looking after the medical welfare of its members and in the course of it decided that it will open a drugstore and that drugstore then sells drugstore products to the members and the public at large – that’s a business. In that case, that foundation will have to be treated, as far as the operation of its business, like any business,” Gibson explained.