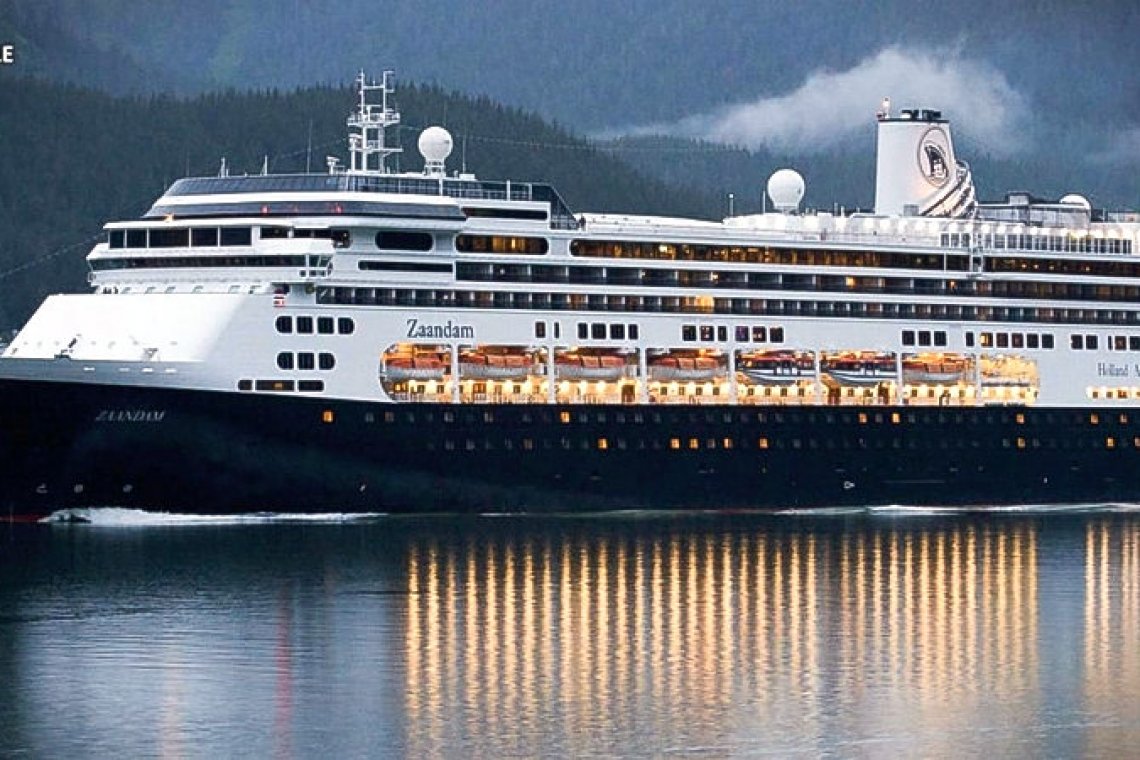 FORT LAUDERDALE–Four elderly passengers on board Holland America’s MS Zaandam have died on the cruise ship that is stuck in limbo during the coronavirus pandemic.

The ship is currently carrying 138 people who have complained of flu-like symptoms, which are similar to coronavirus symptoms. Two people have tested positive for coronavirus.

“Our thoughts and prayers are with their families and we are doing everything we can to support them during this difficult time,” Holland America Line said of the four who had died of undisclosed causes in a statement shared by spokesperson Erik Elvejord.

Elvejord added that Holland America Line is not at liberty to share whether those passengers had reported coronavirus symptoms due to privacy regulations. Sick are 53 passengers and 85 crew members. There are 1,243 passengers and 586 crew members on the ship, including 305 Americans. The ship did not have coronavirus tests available on board until Thursday evening when it rendezvoused with Holland America’s MS Rotterdam for additional supplies and medical personnel.

“While the onward plan for both ships is still being finalized, we continue to work with the Panamanian authorities on approval to transit the Panama Canal for sailing to Fort Lauderdale, Florida,” the line said in the statement. No one has been off the ship since March 14 when it was in Punta Arenas, Chile.

The Zaandam began its South American voyage from Buenos Aires, Argentina, on March 7 and was originally scheduled to end the sailing in San Antonio, Chile, March 21. However, Holland America Line, along with major cruise lines worldwide, announced March 13 it would suspend cruise operations for at least 30 days and end its cruises in progress.

The Zaandam stopped in Valparaiso, Chile, at the end of last week and has food and fuel for the remainder of the ship’s intended journey to the U.S., the line said.

Holland America Line is offering complimentary counseling services over the phone with their partner, Empathia, for passengers and crew members.