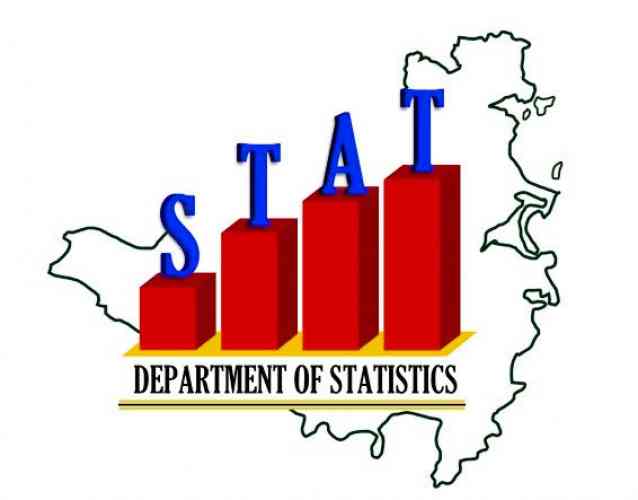 In the report, the labour-market situation in Aruba, Bonaire, Curaçao, Saba, Statia and St. Maarten in the age group 15 to 74 years old is presented.

The data in this report are based on the Labour Force Surveys (LFS). These surveys vary in the timing and frequency in which they are conducted on the islands. Therefore, it has been decided to present the most recently available figures for each island. This means that the figures for Aruba, Bonaire, Saba and Statia relate to 2016, while those for Curaçao and St. Maarten concern 2017.

The results cover labour participation according to sex, age and level of education on the six islands, as well as unemployment. Special focus has been put on young people, who are neither employed nor in education or training (so called NEETs).

A majority of the population ages 15-74 years in the Dutch Caribbean are in paid work. The labour participation rate is highest in Bonaire at 70 per cent, followed by St. Maarten and St. Eustatius, both at 66 per cent, and lowest in Curaçao at 53 per cent.

The age group 25-54 has the highest share of working people. Labour participation is much lower among young people and people ages 55 and over, as the young are still in education while older people are often retired. More than 80 per cent of working people work 35 hours or more per week, the report says.

Most of them are employees with a permanent contract, but the share of temporary employees is also relatively high, except in Aruba.

Tourism-related economic activities such as accommodation and food serving and trade, and to a lesser extent construction, play an important role on the islands. Another important source of employment on all islands of the Dutch Caribbean is public administration, the statistical offices say.

On all the islands, men are more likely to work than women. The gap is widest in St. Maarten, where 71 per cent of men and 63 per cent of women have paid work, similar to the male-female difference in the Netherlands, the United States and the European Union in 2017.

In Aruba, Bonaire, Curaçao and Saba the difference is five to six percentage points smaller, while in Statia there is little difference in the labour participation between men and women.

On all islands, with the exception of Saba, labour participation increases with the level of education. For example, in Curaçao almost one-third of the population with lower levels of education is in work, versus 51 per cent of those with an intermediate level of education and almost 73 percent of the highly educated. Slightly more than half of the lower-educated population age 15-74 consists of people over 55.

In Saba, labour participation among the highly educated is lower than among people with a low and intermediate level of education. Four out of ten highly-educated people are age 15-34 who are unable and/or unwilling to work because of studies or training.

In Aruba, lower-educated people are significantly less likely to work than those with an intermediate level of education: 36 versus 68 per cent. This can partly be explained by the fact that more than half of the lower-educated on this island are young people ages 15-24 and people ages 65 and over, it is stated in the report.

The full report is available at

www.stat.gov.sx and on the websites of the other three statistical offices.