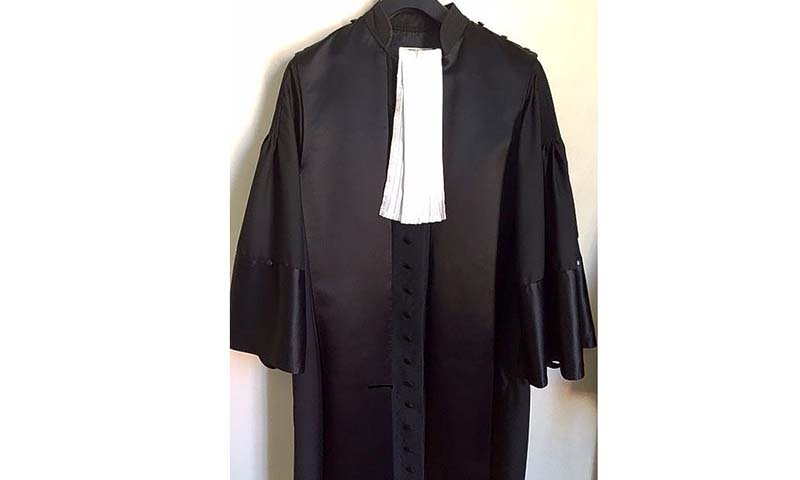 PHILIPSBURG–A 20-year-old suspect was sentenced to four years for his involvement in the armed robbery of Blue Riviera jewellery store in Maho Shopping Centre on February 28.

According to police reports, two unknown men arrived at the scene on a scooter at approximately 6:40pm. The scooter passenger rushed into the business armed with a gun, threatened everyone that he would use his weapon, broke the showcase and stole an undisclosed amount of jewellery. After committing this act, he jumped back on the waiting scooter and both culprits fled toward Lowlands. Joel N.I. Reiph confessed to having committed the robbery in conjunction with two men from French St. Martin.

He was also charged with firearm possession and of having committed armed robbery at a Chinese bar and restaurant on January 22, during which US $200 was allegedly stolen by two masked men. Reiph will also be confronted with a dispossession claim, the Prosecutor announced.

Reiph denied he had had any involvement in the robbery of the Chinese restaurant, despite the fact that video-surveillance camera images had shown a suspect with similar tattoos on his hands.

I don’t know about this robbery. Everyone has tattoos on his hands,” Reiph told the Judge.

Based on the matching tattoos the Prosecutor found sufficient evidence to consider all charges proven, and called upon the Court to sentence the suspect to seven years.

Reiph’s attorney Shaira Bommel stated that her client was not the only man with a star tattoo on his hand. “Many youths in St. Maarten have a tattoo between their thumb and index finger to indicate that they belong to a certain group. Therefore, this tattoo is not that specific,” the lawyer said in pleading for her client’s acquittal of this charge.

According to Bommel, there was no legal and convincing evidence to find her client’s involvement in the robbery of the Chinese restaurant proven. “This cannot be only based on vague snapshots,” she stated.

In formulating his demand, the Prosecutor said the jewellery store was robbed by a left-handed robber in a “very aggressive and intimidating” manner. He also took into account that the defendant had an extensive police record.

“In the past five years the defendant was more in captivity than not, and when he is not detained he commits punishable acts,” the Prosecutor said.

The lawyer said that locking her client up for seven years would be a very harsh sentence, as her client is held captive at the Police Station for safety reasons.

In a written statement which was read out by the Judge the defendant said he wants to better his life. He also expressed his regrets for the crimes he committed and for the victims made. He requested a fully conditional sentence in exchange for his promise not to commit any crimes during the next 25 years.

The Judge acquitted Reiph of the armed robbery of the Chinese restaurant, as it could not be excluded that other young persons also had similar tattoos. For the other two charges Reiph was sentenced to four years. In sentencing, the Judge took into account the defendant’s difficult detention circumstances, as well as his young age.