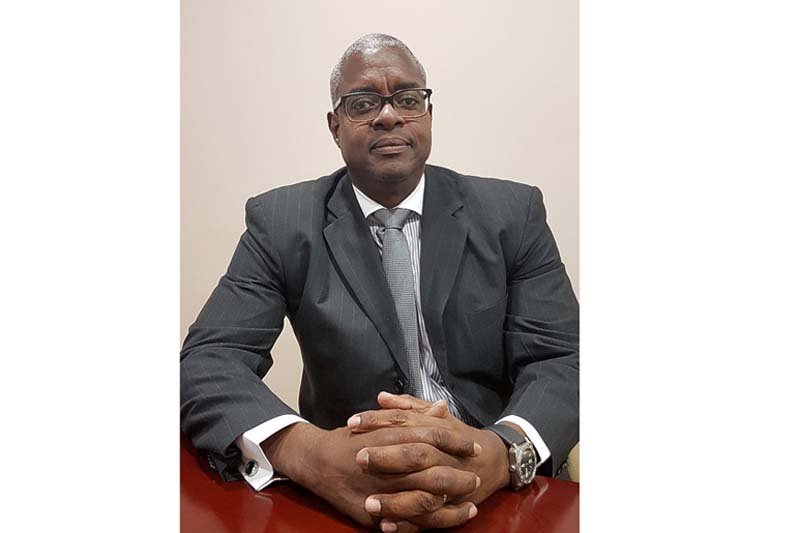 PHILIPSBURG–“Our family has a legal battle on our hand with the judicial branch of our slave masters, but it is a fight for which we are prepared,” United People’s (UP) party Member of Parliament Franklin “Frankie” Meyers stated in Parliament about the ongoing “Pompei” case that led to the detention of his older brother Etienne “Tochie” Meyers for five weeks. The elder Meyers was released from custody on Friday.

“We know and we understand that if you are local, black and ambitious, it is a sin in their eyes. Here I refer to the 11th commandment: Black shall not have,” Meyers said in his notification at the start of the public session of Parliament to handle the draft 2017 budget on Monday afternoon.

“This is the second time one of my brothers has been arrested by the kingdom’s version of South Africa’s C10 Unit,” he added.

Meyers thanked everyone who supported his family with calls, prayers and words of encouragement or took part in the demonstration outside of the Courthouse. “We believed then and we believe now no weapon formed against us shall prosper,” the MP said.

He also expressed gratitude to the UP-fraction and supporters, and singled out MPs Silvio Matser and Frans Richardson of United St. Maarten Party (US Party) and Rodolphe Samuel (National Alliance). “Your words of encouragement … meant a lot and I won’t forget it.”