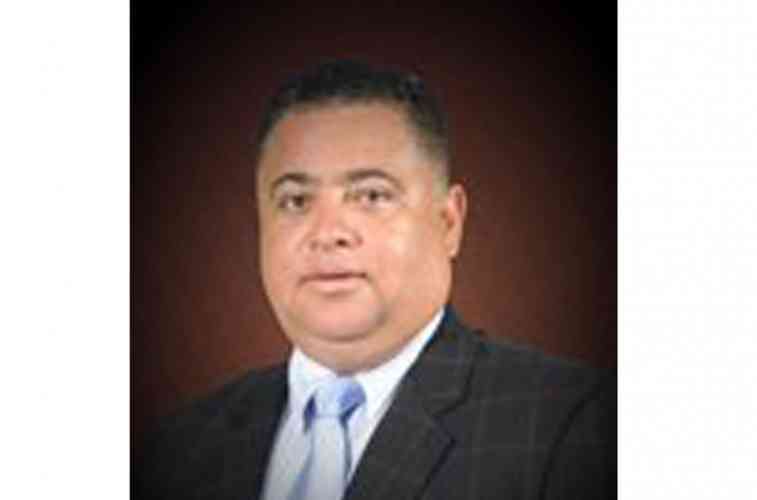 PHILIPSBURG–The Romeo-Marlin government has left the people of St. Maarten to “clear and present danger” as the annual hurricane season approaches, according to United St. Maarten Party leader Member of Parliament Frans Richardson

Government has failed to be forthcoming with residents on “critical and imminent dangers” that include the country’s water capacity and lack of access to food, Richardson said in a press statement on Sunday.

A competent government “would not sit by idly” and “do nothing,” said the MP. “The lack of discussion, the lack planning, and the lack of action by this government leaves each citizen at a heightened risk in this upcoming hurricane season.”

The country’s water storage is “still under capacity” and there is no water security plan to ensure residents have access to clean and safe drinking water after another hurricane, Richardson claimed.

“Government has the direct responsibility to ensure access to clean drinking water for the population. However, there are at least three to four water storage tanks out of commission, creating a huge water storage and water supply risk,” said Richardson.

Government has not given any indication about food security or security of food storage in the imminent risk of another hurricane to ensure residents are fed, Richardson said, adding that panic caused by concerns about access to food and water “leads to hoarding by some and looting by many others.”

On the rebuilding front, Richardson said some 60 per cent of the homes and properties damaged by Hurricane Irma are still not repaired or habitable “leaving thousands of residents still displaced.”

A significant amount of loose debris and garbage is still present around the country, especially in densely populated districts and in the hills. These are of high risk to people and property should another hurricane strike, Richardson said.

Government has “no effective discussion and policies put in place in regard to insurance risk assessments, insurance policies and guaranteed pay-outs to minimize the economic impact on assets and resources,” the MP said.

The new or re-enforced hurricane shelters promised by government a year ago have not been delivered nor has construction started, said Richardson.

Risk assessments of these matters and remediation measures have yet to be addressed in the public forum to give residents a sense of comfort and knowledge on how to proceed in the coming hurricane season and recover in the event of another hurricane the magnitude of Irma, said Richardson

“Considering the threats and dangers we face and recovery challenges we are presently enduring, these failures of this government as detailed above are a direct attack and neglect of the universal human rights of each and every citizen of this island,” according to Richardson.