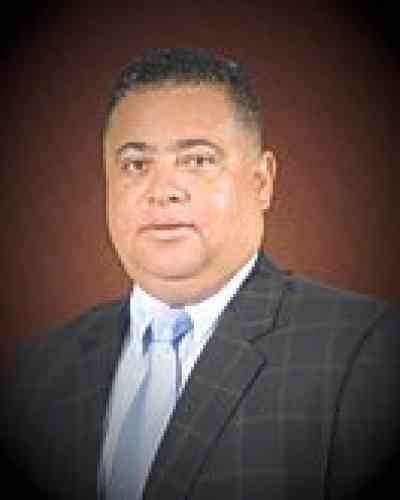 PHILIPSBURG–United St. Maarten (US) party leader Member of Parliament (MP) Frans Richardson on Monday questioned what the role of Postal Services St. Maarten (PSS) will be in distributing voting cards for the February 26, snap parliamentary election.

Richardson said in a press release that he was reacting to information from Prime Minister Leona Romeo-Marlin and Civil Registry that voting cards would be distributed in the various districts, with several voting districts grouped together. Persons would then physically have to go to their designated stations to collect their voting cards.

The Department of Communications (DCOMM) outlined where the electorate can pick up their voting cards in a press release on Monday (see related story).

“I find it hard to believe that this will be the only way people will be able to get their voting cards, especially considering the working hours of our people,” Richardson said in his release. “This in fact reeks of voter suppression, knowing full well that it would be extremely difficult for the vast majority of people to get time off to stand in a line and collect a voting card,” Richardson said.

The Post Office, he continued, should in some way, shape or form, play a role in the distribution of the cards considering their knowledge of addresses and areas. “But there has been no information regarding the role of the Post Office, if any. I’m calling on government to clarify this process and be transparent with how people can obtain their cards.”

“We have seen numerous attempts to postpone this election or affect the organisation of said election. We acknowledge that the Post Office like many places suffered damage, but they are open and operational. There are also many people back in their homes or still in their homes, never left. So not using the Post Office system should not be an option and we hope this is not so. Clarity is needed immediately,” he noted.