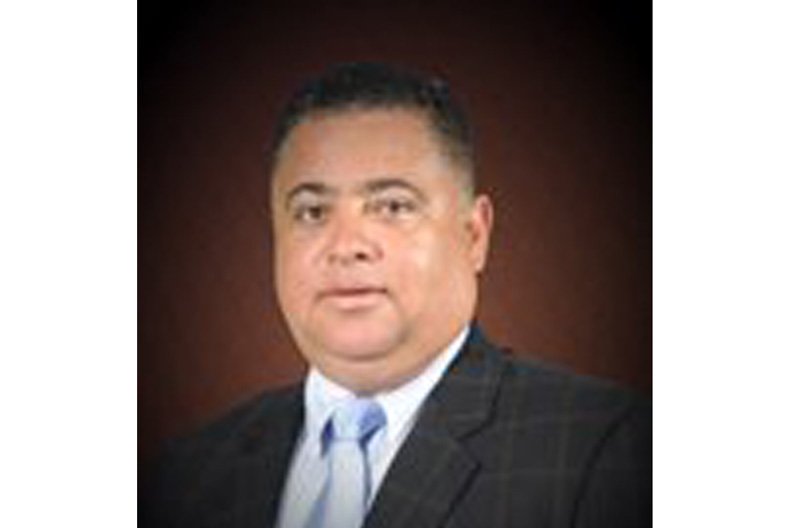 PHILIPSBURG–United St. Maarten Party Member of Parliament (MP) Frans Richardson has issued a call to Government to immediately inform the public about the severity of the Ransomware virus attack that has forced the shut-down of several departments’ servers.

“Nothing is happening in the country for a few days already. Civil servants are sitting doing nothing, going home early. No taxes are being collected and it feels like our entire system is being held hostage,” Richardson said.

Government’s “vague releases” only mention the Civil Registry and Receiver’s Office. However, a number of other departments including the Departments of Labour and Economic Affairs are affected.

Richardson also questioned if the issue involved just a virus infection; is a hacker(s) intrusion at the centre of the problem or both. “We are talking about departments that handle some of the most sensitive documents of the country. If the political party establishments in the US can be hacked, and we see the chaos that caused, it is not far-fetched to think that the same could happen here with larger consequences,” he said.

“Not to cause any panic, but how severe of an issue do we have here? Has information been compromised? What about the ID and passport system at Civil Registry? Tax information etc.,” he said in a press statement on Tuesday.

Richardson said he received an email from an advisor at the Ministry of Justice that required him to enter a code to read it. Before opening it, he called the advisor to query the email.

“I was told not to open it because it is a dangerous virus. It seems like we are under a heavy cyber-attack and not even Parliament is being informed about what is going on,” Richardson said.

The MP also wants to know what Government is doing to remedy the situation, who is leading the effort to upgrade its IT infrastructure and how will Government determine the extent of the damage the intrusion has caused, and how many such attacks or intrusions Government’s IT infrastructure has experienced over the last two years.