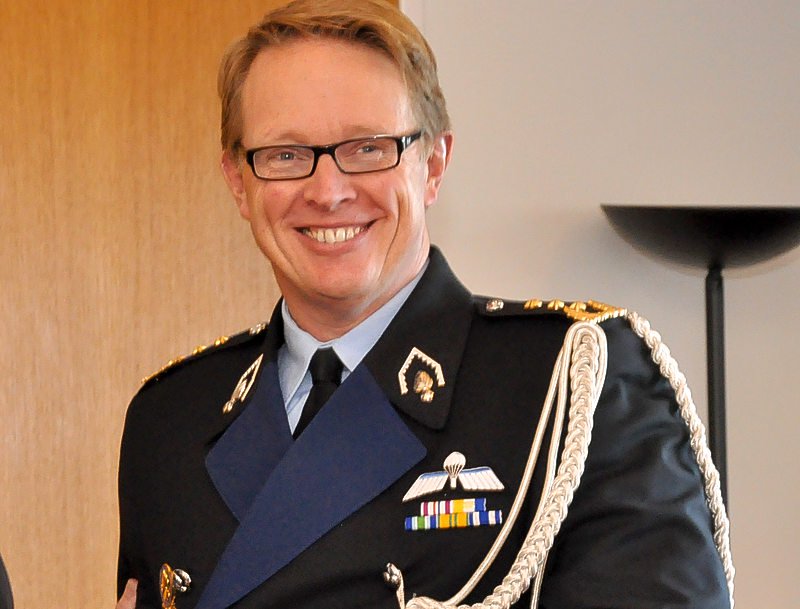 THE HAGUE/PARIS–French and Dutch representatives reconfirmed the urgency of working together in the reconstruction of St. Maarten and St. Martin during a meeting in Paris on Monday.

“The bilateral cooperation already started way before this meeting,” said Gustin. “Important information has been shared since Hurricane Irma hit the island. Also in the area of security we were already working well together. With this meeting in Paris, we want to formalise our cooperation on the long term and see how we jointly can contribute to a sustainable reconstruction of the island,” he said.

“Our governments are striving to secure a better future for all people on St. Maarten/St. Martin. I think that this is a good basis for our cooperation,” said Leijtens. “Irma provides the opportunity to revive the cooperation between the two parts of the island,” added Gustin.

The two representatives confirmed the importance of future joint infrastructural projects in close cooperation with the local governments, such as the Princess Juliana International Airport and a waste management facility.

Gustin and Leijtens further agreed during their meeting on Monday that it was important to give a new impulse to the so-called four-party consultation, a forum that brings together representatives of the French Government, the Dutch Government, the Collectivité of St. Martin and the St. Maarten Government.