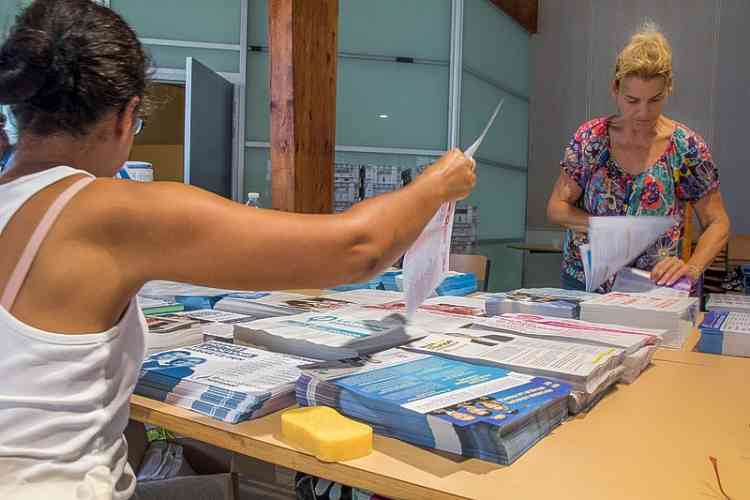 MARIGOT–The European Elections will be held in metropolitan France on Sunday, May 26, and in St. Martin on Saturday, May 25. French citizens will be called to the polls to elect their European Députés (Members of Parliament).

In accordance with the legislation in force, the Electoral List Control Commission met on Friday, May 3, in Hotel de la Collectivité. The commission appointed the members of the control commissions in charge of the regularity of the electoral lists for a period of three years. For St. Martin the following persons were appointed: Sofia Carti, Maud Ascent-Gibs, and Claire Manuel-Philips.

The number of your polling station appears on your voter card. To vote, you must go to the station with a valid government-issued form of ID.

The Collectivité informs electors of the opening of polling stations on Saturday, May 25, from 8:00am to 6:00pm.