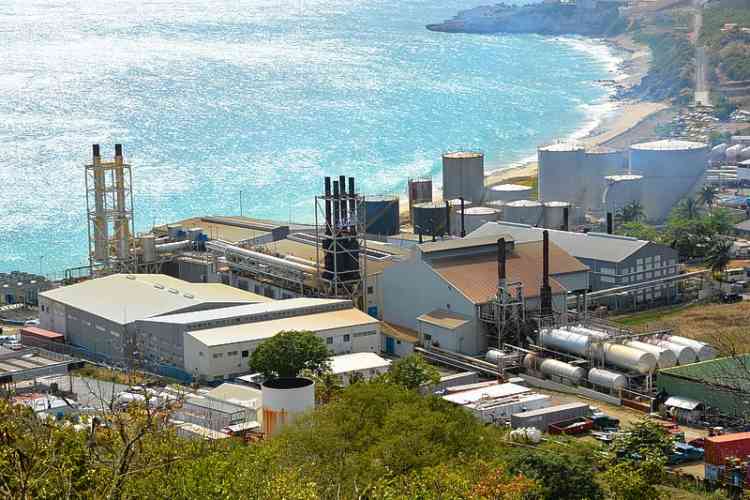 PHILIPSBURG–Residents in several districts are irate over the frequency of the power outages that have gripped the community in recent days and the absence of information from utilities company GEBE on the matter.

Power went off in several districts for several hours on Saturday evening and in some cases the power went several times on Saturday. There was no word from GEBE on the cause of that outage. Questions to GEBE Chief Executive Officer (CEO) Kenrick Chittick for clarity on Sunday went unanswered.

On Monday afternoon, the power went again for several hours in a number of districts. In an invited comment, GEBE media relations officer Paula Gordon said GEBE had encountered an issue with its distribution system and several areas were without power. Affected areas included Belvedere, parts of Oyster Pond and Dutch Quarter. The company has been working diligently to make the necessary repairs to its cables.