Home Local News From the Sahara to you 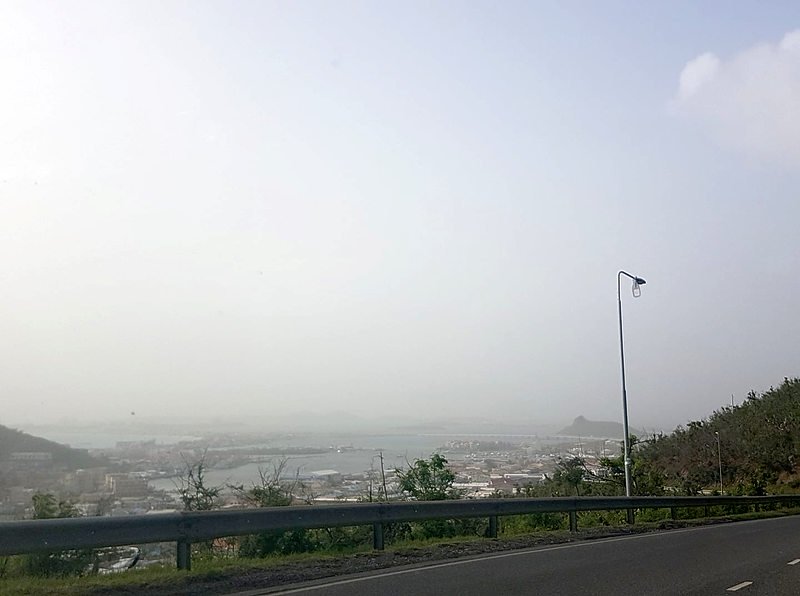 The Meteorological Department St. Maarten urges people with respiratory illnesses to take precautions due to the plume of Saharan dust blanketing the island. According to the dust prediction models, hazy skies can be expected for the next several days with varying concentrations. The dust flowed in Wednesday, turning the atmosphere “milky” and making it appear as though it was raining in the distance. Visibility was also reduced. After dust storms in the Sahara Desert in Western Africa, dust and sand particles float into the atmosphere and travel thousands of miles across the Atlantic Ocean to settle in the Caribbean and beyond. This dust, often referred to as haze, reduces visibility and can be problematic to persons suffering from respiratory illnesses.

No referrals of patients to St. Maarten for two weeks |...