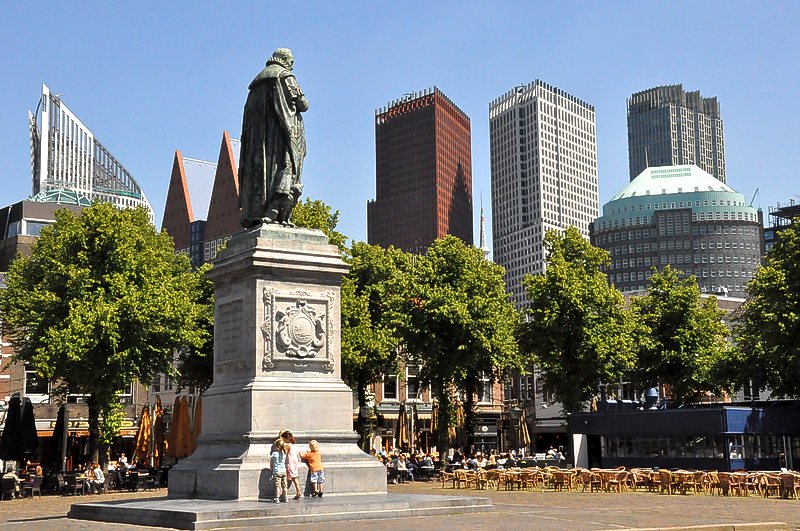 THE HAGUE—The Netherlands are assisting in the preparations for hurricane Irma and has pledged support during the aftermath. Close to 100 Dutch marines have left for the Windward Islands from Aruba and Curaçao, while two Dutch navy ships are on route with supplies and additional militaries.

The Ministry of Home Affairs and Kingdom Relations BZK announced the support for the islands in a press release on Tuesday morning. Throughout the Kingdom, the involved ministries are taking measures to assist in the preparation for the storm, to help limit damage and to assist in the aftermath.

Marines stationed in Aruba and Curaçao have already arrived in the Windward Islands. The majority of these men and women will assist in St. Maarten, while some will be in St. Eustatius and Saba for help. Two navy ships have left Aruba and Curaçao to drop off additional supplies and militaries after the hurricane has passed.

The Dutch Government has also offered assistance and support during the aftermath. A weather impact team with representatives of the Ministries of Infrastructure and Environment (I&M), Security and Justice (V&J), Economic Affairs (EZ), Defence and BZK is coordinating with representatives on the islands to enable a quick handling of assistance requests.