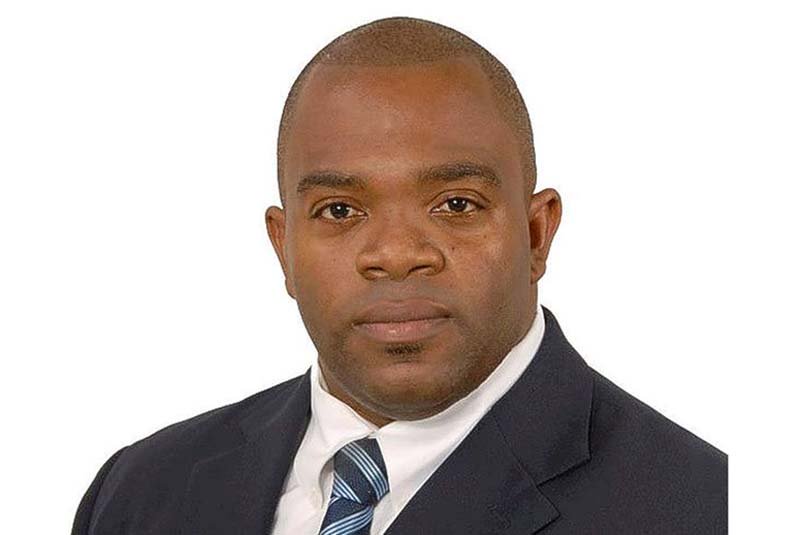 POND ISLAND–Some sorting of garbage has started in the landfill, according to Spatial Development and Environment Minister Christophe Emmanuel.
Areas have been designated for various types of garbage, in particular medium and large household items and debris. This is the precursor to the waste management system to be implemented to tackle the country’s growing garbage dumping issues.

A memorandum of understanding (MOU) was signed in July by the Minister with a Canada-based company to tackle the looming issues at the landfill with a waste-to-energy plant. Representatives of EnviroGreen Energy Group are expected in the country soon to hold talks with utilities company GEBE about moving the project forward.

The MOU was signed by the minister just about three months after the Social Economic Council SER issued an unsolicited advice to Government calling for the resumption of cooperation with the French side to pursue an integrated waste management system, not a waste-to-energy facility for the country.

SER, in that advice published in the National Gazette (“Landscourant”) on March 31, called on Government to adopt an integrated waste management system similar to the French side that is focused on waste minimization, reuse, recycle and covering issues related to the health and ecology of the landfill. This approach would be better and less burdensome on taxpayers, SER believes, as the quoted price in 2010 for a waste-to-energy plant was in the area of US $115 million.

Meanwhile, also on Wednesday, the Minister said, “Garbage haulers need to do a little better” with their collection schedules and the general upkeep of their assigned areas.
Last week, Emmanuel issued a stern warning to haulers “to pull up their socks” or risk him pulling up his via the issuance of fines.

He also reminded truck drivers to cover the buckets when transporting any kind of material along the public roads. Failure to do so will result in fines from the Police.