Home Headlines & Top Stories GEBE board says war between management, board not possible 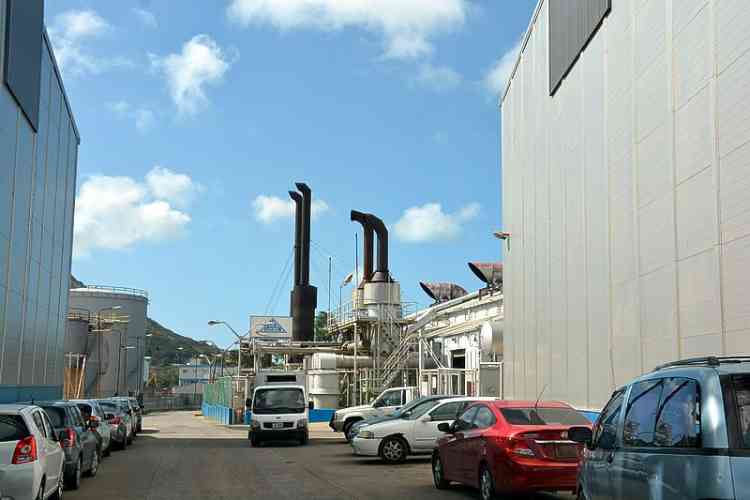 Richardson’s comment was made, on invitation from The Daily Herald, in response to statements by St. Maarten Communications Union (SMCU) President Ludson Evers about what the union referred to as the constant “war” between management and the board.

The union, which called on Government to intervene, said it appears as though the supervisory board contests and rejects every decision taken by the company’s management team, and indicated that the constant butting of heads is negatively affecting the utilities company and its employees.

Evers had said that the supervisory board and managing board were constantly at war with each other and he called this matter unfortunate. He had said at the time that one of the things affected by the clash between the managing board and supervisory board is that, six months after Hurricane Irma, GEBE still hasn’t relocated to a location to properly accommodate its many employees and thousands of clients.

The company’s main building on Walter Nisbeth Road was destroyed by Hurricane Irma, and Evers said the damaged building remains the same.

“The managing board was looking at locations to place certain offices and wanted to open cashiers’ offices elsewhere, but the internal fighting between the supervisory board and managing board is stalling everything,” Evers had said at the time.

He accused the supervisory board of “meddling” in decisions taken by the managing board, noting that “when the managing board wants to make a decision, it is not approved by the supervisory board and that’s why, since Irma, they haven’t made any moves, not even to accommodate the public in a good way – it’s just because of that internal fighting. … They have to start working together.”

When asked recently for a comment on the matter Minister with responsibility for GEBE Miklos Giterson said he could not comment on internal matters at the company at that time.